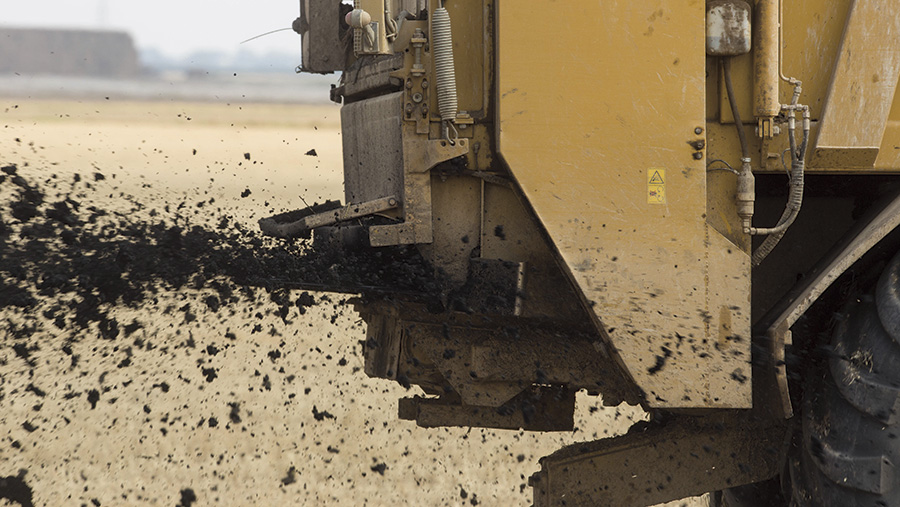 Many growers are still missing out on the benefits and resulting cost savings of using treated sewage as a fertiliser and soil conditioner because of concerns surrounding odours and health.

However, biosolids – which are a solid form of treated sewage sludge – can be successfully used to gain long-term soil improvements without the public outcry.

Containing valuable nutrients and trace elements which are slowly released, biosolids are more efficient and sustainable than inorganic and mineral fertilisers and are ideal for improving soil structure.

The biosolids produced by GENeco, the waste recycling branch of Wessex Water at Avonmouth, Bristol, are all conventionally treated, says Neil Sims, regional recycling controller at the firm.

This involves all foreign objects being screened out, much of the water being removed, aeration and digestion.

It is now producing 230,000t/year of biosolids from 11 plants and demand continues to outstrip supply, with delivery across the Wessex area, between Wantage, Christchurch and Minehead.

With a standard application rate of 19t/ha the total cost is £90.25/ha, with the soil also benefiting from 2.34t/ha of organic matter.

As it is so high in phosphate (see table), one application can provide enough phosphate for two to three years.

“That represents a saving of £40/ha over bagged fertiliser: The difference is usually much greater, but fertiliser prices have reduced significantly in recent months,” he adds.

According to Sean Hill, organic and biosolids solutions manager at GENeco, one of the other benefits of using biosolids is improved soil structure.

“A lot of our customers used to have dairies and are now trying to get organic matter and trace elements onto their farms,” he says.

However, due to the nature of biosolids there are limitations over when and where they can be spread, and the crops they can be used on.

For example, there are restrictions on use in nitrate vulnerable zones and under cross-compliance regulations, as well as on grazing land and food crops.

Historically, one of the biggest concerns is biosolids contain heavy metal, which can be harmful to humans and other animals if applied incorrectly.

However, regulations imposed on industry have significantly reduced heavy metals while some copper can have a beneficial effect.

Regulations set out by Defra state that the sludge and soil must be tested for metal concentrations and the sludge must not be spread if the soil has a pH below five.

The biosolids cannot be used on land on which fruit, fruit trees or vegetables are growing to be harvested, and malting barley contracts may also prohibit them.

Plant nutritional needs should be considered and applications should follow best practice for the protection of soil and ground and surface water.

“We check everything to make sure the farmer will not be in breach of any regulations,” says Mr Sims.

“The environmental regulations are thorough and encourage farmers to only put fertiliser where it is needed.”

He had previously used a lot of farmyard manure (FYM), but after selling off the suckler herd in 2006 he needed a viable alternative.

The farm is situated on a Cotswold brash soil which is inherently low in phosphate, so the biosolids work well on his soil.

The estate covers a 1,600ha block, 1,200ha of which is arable, split between wheat, oilseed rape, and winter and spring barley. 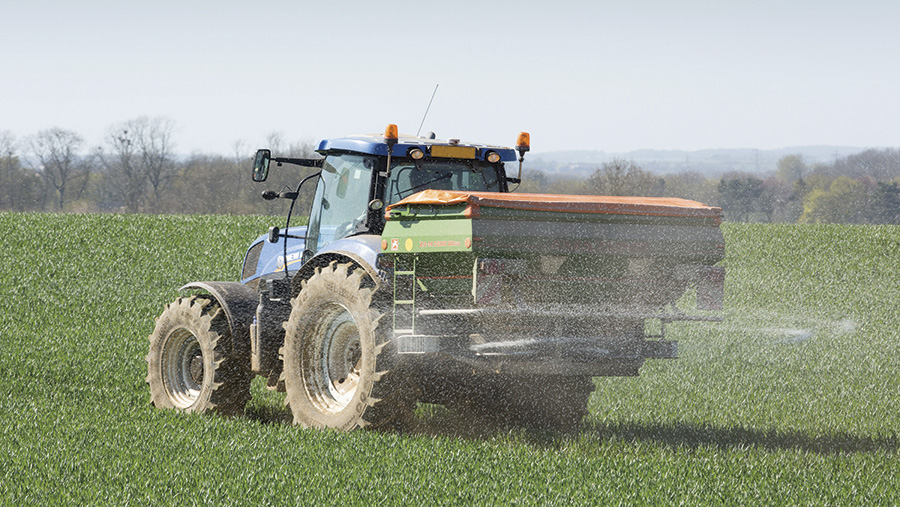 Mr Dewar says the best time to spread the biosolids is in front of an oilseed rape crop due to its demand for phosphate and because it needs nitrogen in the autumn.

However, a drawback is that the spreading window is very short.

He will also put biosolids on after rape, when the window is bigger. 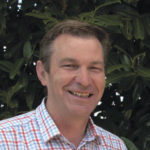 Good communication with supplier and the contractors (DAE), means Mr Dewar can arrange for delivery of biosolids to keep on farm and ensure that contractors come and spread at the right time.

GENeco tests the soil for phosphate and heavy metal levels every four to five years and Mr Dewar keeps a record of this.

“The soil testing fits in between applications of biosolids, which is also every four to five years.”

“When biosolids have been applied, I would not apply TSP for a few years and no N in the autumn,” he explains.

“Nitrogen and potash still need to be applied as required, but the savings on TSP are major.”

It is difficult to quantify the benefits of the organic matter, he adds.

“But crops that are fertilised with biosolids do better than those which have had the equivalent in bagged fertiliser.”

Stowell Park Estate is in a nitrate vulnerable zone, so the total amount of N that can be applied is limited to 250kg/ha a year: Equivalent to a maximum of 20-21t/ha. Mr Dewar is using about 5,000t a year and would usually apply it in August at a rate of 18-20t/ha.

Biosolids must be incorporated into the soil within 24 hours of spreading, says Mr Dewar.

“We do this as part of our cultivation or ploughing anyway.”

One element that does cause some issues is the smell. “The local population do not appreciate it,” says Mr Dewar.

“We do not spread at weekends or on bank holidays and try to incorporate it immediately after it is spread.

“Biosolids only really smell when they are being moved or spread.”

He tackled the few complaints by compiling a sheet explaining how his use of biosolids prevented sewage from being dumped into the ocean.

He also uses digested sewage sludge rather than lime-treated, as it smells less.