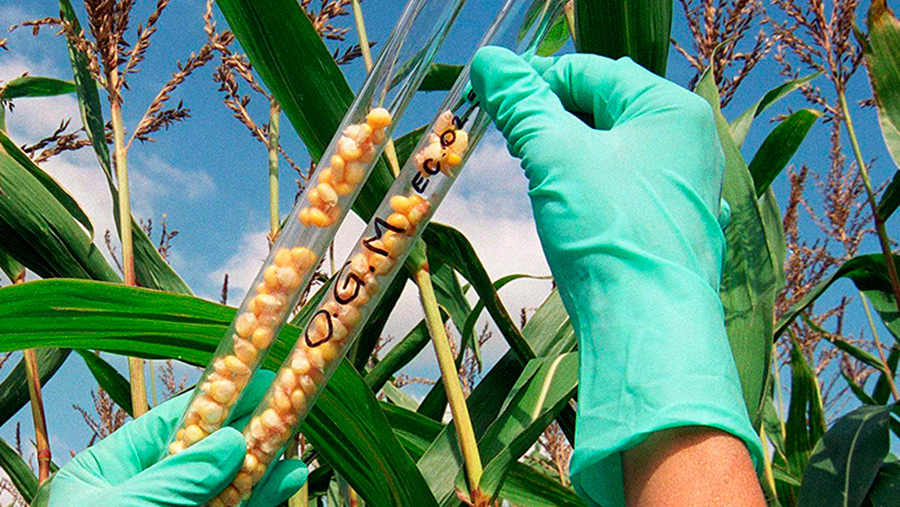 British farmers may be able to grow GM crops once the UK leaves the EU, farm minister George Eustice has hinted.

In answer to a written parliamentary question, Mr Eustice said the government was “considering future arrangements” for GM as part of its preparations for EU exit.

“The government’s general view remains that policy and regulation in this area should be science-based and proportionate.”

The statement has been interpreted as a signal UK government could be prepared to give GMs the green light after Brexit.

Christopher Price, CLA director of policy, said leaving the EU would create new opportunities for the UK to look at a range of different technologies and approaches, as part of a resilient farming sector.

But he added: “To ensure consumers have confidence in possible future arrangements for GM and other technologies, government will need to show leadership in demonstrating the benefits and safety.”

Peter Melchett, policy director at the Soil Association, said it was the market, not politicians or pro-GM companies, which would decide the fate of the technology in the UK.

“Scotland and Wales are non-GM and will stay that way. If England wants to export food to the EU, China, Russia and many other countries worldwide where GM food is not allowed, it will have to remain non-GM too.”

He added: “The government has promised to leave English wildlife in a better state than they found it, and there is no way that GM crops can help restore our damaged and still declining farmland wildlife.”

Only one GM crop – a type of forage maize – is grown commercially in the EU and such is the level of opposition across Europe that there have been no new GM crops approved since 1998, apart from a type of GM potato, which was later withdrawn.

Last year, Northern Ireland, Scotland and Wales all announced that they would take advantage of EU rules allowing member states to opt out of growing EU-authorised GM crops.