Farmers Weekly and FWi readers continue to send in some really great photos of harvest despite this week’s frustrating weather.

So we’ve decided that we’d like to feature one of them on one of our upcoming front covers.

We’ll be looking at all the Harvest Highlights pictures that come in over the next couple of weeks to find one suitable to grace the front of the magazine.

Hugh Anderson, FW art editor, said: “It is worth looking at some FW front covers to get a feel for what works. Close ups will probably work better for a cover shot than a long distance one.

“We’ll also need the original file size to be of a big enough quality – so make sure you take the picture on the high quality setting on your camera.”

To submit a photograph either upload it to the Harvest Highlights gallery (pictures must be under 4MB) or email them to us.

Here’s some examples of some of the pictures sent to us in recent days: 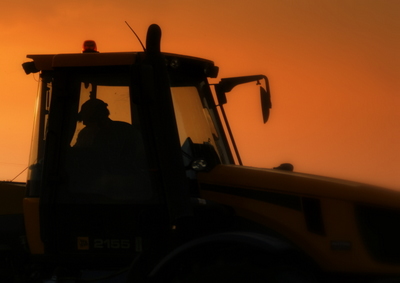 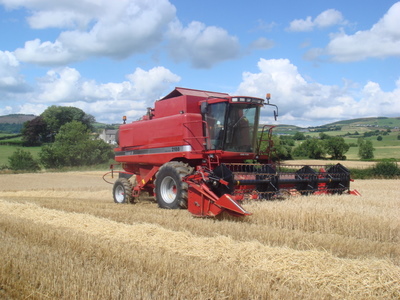 Liam Robb harvesting winter barley at Kildrum, Co. Donegal, Republic of Ireland on 29 of July. Moisture was about 16% with an average yield of about 7.6t/ha. 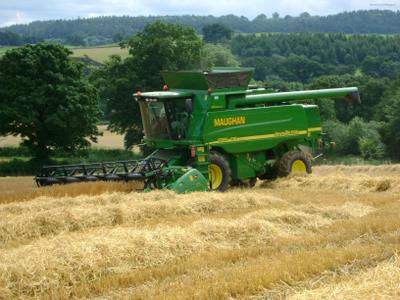 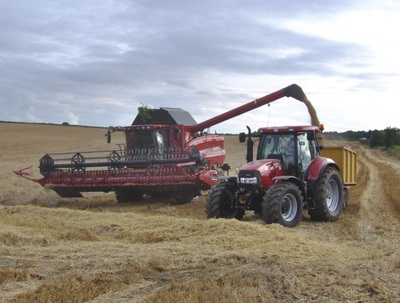 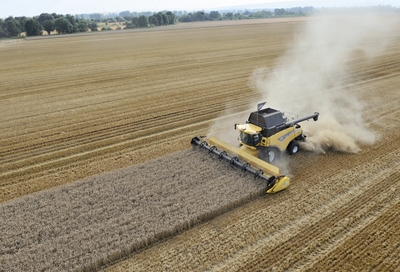 Not strictly a Harvest Highlights picture (but interesting all the same)…New Holland set a new world record with its latest flagship rotary combine, the CR9090 Elevation. The 591hp/435kW CR9090 Elevation harvested 451.2 tonnes of wheat in an eight hour period with peak rates up to 78t/hr, creating a new World Record recognised by Guinness World Records.

You can upload your own pictures to the gallery or email them to us.