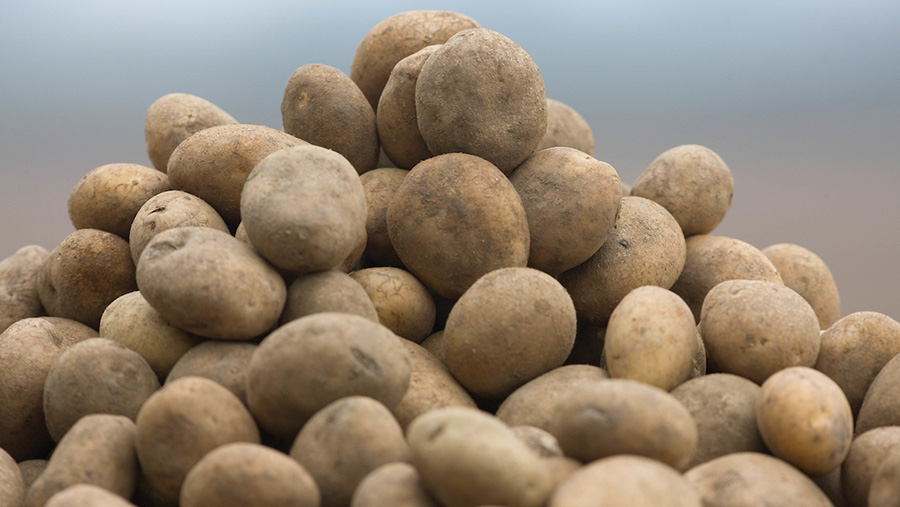 The Scottish Government has written to Westminster to raise concerns over the potential impact of a no-deal Brexit on Scotland’s seed potato sector.

Scotland exports about 20,000t of seed potatoes to the EU and 30,000-40,000t annually to its biggest customer, Egypt, under current trading arrangements.

With the Brexit deal agreed on 17 October yet to be approved in Westminster and Brussels, no deal remains a possibility.

In that situation, seed potatoes would be prohibited from entering the EU.

The UK trade with Egypt would also be affected because under existing arrangements it does not impose tariffs on imports from EU countries.

Once outside the EU, Britain would have to negotiate a non-tariff deal with Egypt or face losing a combined 60,000t market.

In the letter to Defra minister George Eustice, Ms Gougeon called for “urgent clarification and assurance” that Scottish seed potatoes could still be exported to third countries, such as Egypt, under a no-deal scenario.

Even modest tariffs that would apply if there is no agreement between the UK and Egypt present a possible loss of the market, Ms Gougeon said.

She added that about 75% of the UK’s seed potatoes were grown in Scotland, with Scottish seed responsible for 80% of UK seed potato exports.

“Scotland’s seed potatoes are world renowned and we must find a way to mitigate the devastating impact leaving the EU will have,” she said.