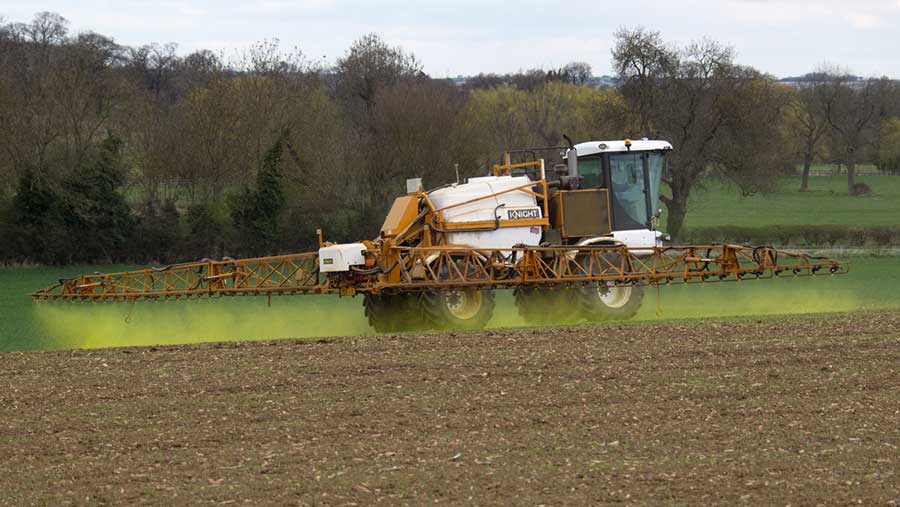 The Health and Safety Executive (HSE) has tweaked the definitions of winter and spring sown cereals to be less prescriptive than phrases adopted last autumn.

Crops magazine reported the initial changes last November, which switched to using a specific drill date to define winter and spring crops, rather than by descriptions in the common catalogue or AHDB Recommended List.

However, it is believed that due to growers and advisers believing the system to be too prescriptive, it has recently been revised and updated in the crop definitions list (see below).

The HSE states on the February 2016 update that “Qualifiers ‘winter’ and ‘spring’ revised to better reflect growers’ own commercial risk if using [a pesticide] on spring varieties sown in winter and vice-versa.”

“Crops planted only in the spring (typically after the end of January in the year of harvest). Generally, these do not require vernalisation.

“Application to spring-sown winter varieties is likely to be at the growers’ own commercial risk as crop safety and effectiveness may not have been demonstrated.”

“Crops planted only in the autumn/winter (typically before end of January in the year of harvest). Primarily these will require vernalisation, but this also includes winter-sown spring varieties.

Application to winter-sown spring varieties is likely to be at the growers’ own commercial risk as crop safety and effectiveness may not have been demonstrated.”

Crops is working with Gatekeeper agronomists to highlight key pesticide rule changes and the potential implications, keeping you on the right side of the law and aid with on-farm record keeping.

Sentinel is a decision support tool linked to Gatekeeper crop management software, a programme that helps arable farmers with record-keeping and legislation issues. For more details, visit the Farmplan website or call 01594 545 011.