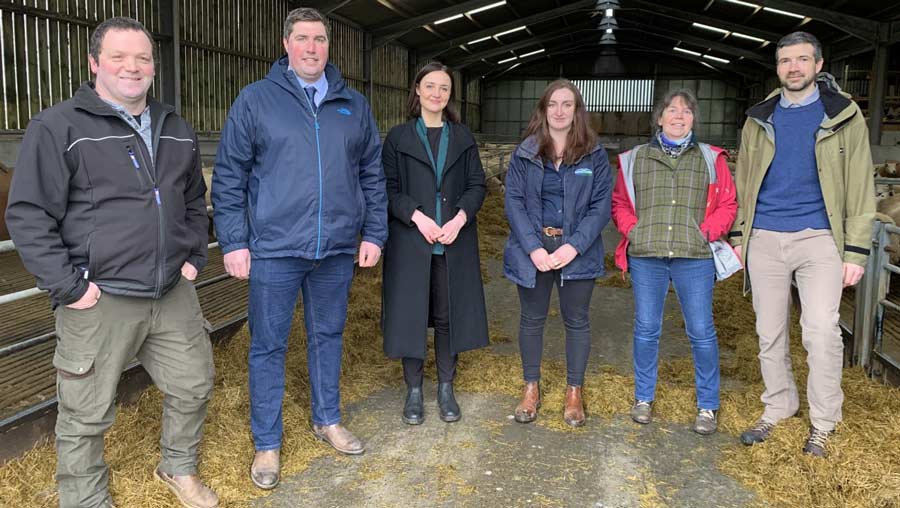 Scottish farmers and crofters are to receive help to control numbers of greylag geese on some of Scotland’s islands.

The Scottish government has that announced £50,000 of financial support will be made available over the next two years to help islanders manage local populations of geese.

The union welcomed the move, saying it had specifically taken up this issue with the Scottish government and NatureScot.

The meeting allowed the union to highlight the significant impact and damage caused by the high numbers of Orkney’s resident greylag geese.

Ms Omand said: “Growing resident populations of greylag geese on many Scottish islands continue to have a devastating impact on farming and crofting businesses, with numbers increasing due to Covid pandemic restrictions limiting sporting activity, contractor and volunteer shooting on the islands, and the ability to meet bag targets.

“This is a huge issue, which affects every corner of Orkney, and so we welcome the announcement of funding towards addressing it.”

Earlier this month, the Scottish Crofting Federation (SFC) warned that there had been an “explosion” in greylag geese number and the birds were “grazing, trampling and polluting” crops and pastures with their droppings.

The SCF welcomed the announcement of some funding for geese control, after concerted lobbying, but said it was “bitter-sweet” and did not go far enough.

“It will barely keep the present numbers static, let alone reduce them,” said Donald MacKinnon, chairman of the SCF.

“There are far too many birds to be sustainable so, while it is a step in the right direction, the amount needed to reduce the goose population is far higher than that offered.”