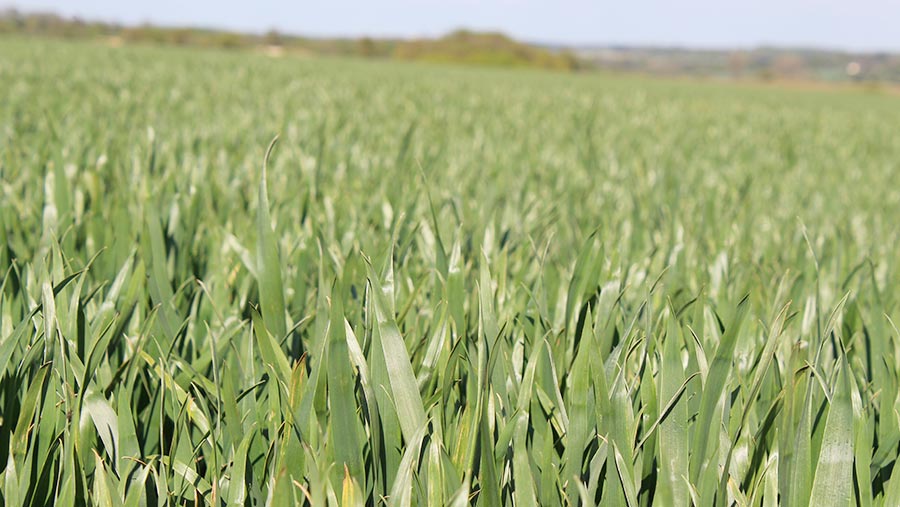 The Scottish government has raised concerns over gene editing (GE), and signalled it will not follow Westminster in relaxing rules on the technology.

The Genetic Technologies (Precision Breeding) Bill is due to make further progress towards becoming law in England with a second reading in parliament on 15 June.

If the bill passes though the parliamentary process it will supersede EU laws and remove rules blocking research into GE technology.

Its main function will be to allow research institutions and companies to develop and market precision-bred plants and animals.

The UK government hopes this will drive economic growth and attract investment into agri-food research and innovation in the country.

Other benefits listed were the genetic manipulation of organisms to create safer food by removing allergens, preventing the formation of harmful compounds and improving crop tolerance to climate change.

Scotland had been asked to adopt the legislation simultaneously, but environment minister Mairi McAllan has rejected the invitation.

In a letter addressed to Defra secretary George Eustice, Ms McAllan raised concerns that an England-only relaxation on GE would have implications north of the border.

Ms McAllan noted that the UK Internal Market Act meant gene-edited products would also be marketable in both Scotland and Wales – and such an outcome would be “unacceptable”.

“The Scottish government remains wholly opposed to the imposition of the Internal Market Act, and will not accept any constraint on the exercise of its devolved powers to set standards within devolved policy areas,” she said.

Ms McAllan asserted that her administration had been clear in its opposition to GE.

“We do not presently intend to amend the GM regulatory regime in Scotland to remove categories of products, which are currently regulated as GMOs,” Ms McAllan said.

She pointed out that Westminster had raised its own concerns about introducing gene-edited crops.

And that “the public’s acceptance of GE and similar products remains an area of uncertainty”.

Ms McAllan also raised “serious considerations” around trade, including with the the EU, the UK’s biggest trading partner.

As such, this could have implications for compliance costs and future trade.