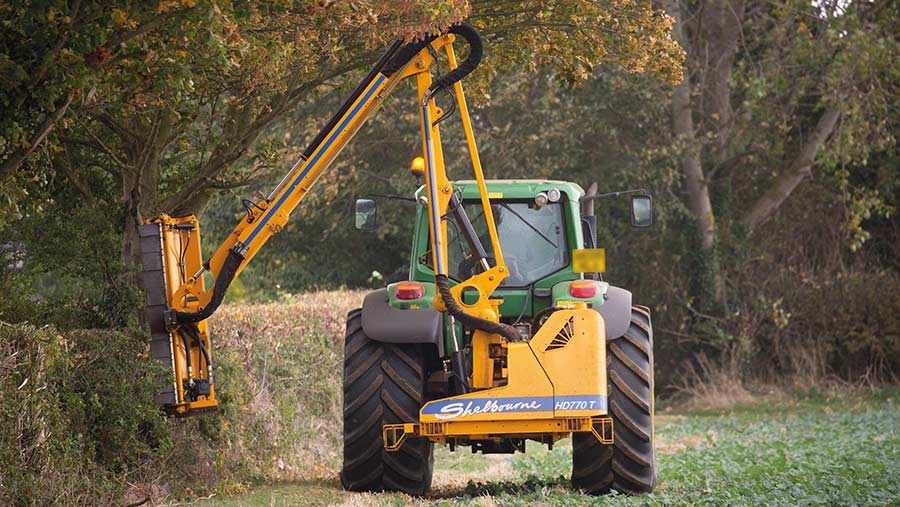 The Sustainable Farming Incentive (SFI) pilot is giving farmers an opportunity to help shape the future of farming in England, with participants being able to choose the standards and ambition levels to suit their land.

Ahead of the first SFI standards launching later this year, Farmers Weekly spoke to two growers who have been taking part in the pilot scheme, to find out if it is working for them and how they see it evolving.

While neither has received their agreement from Defra yet, both recognise that such a radical overhaul of land use and food production needs farmer involvement and two-way feedback. 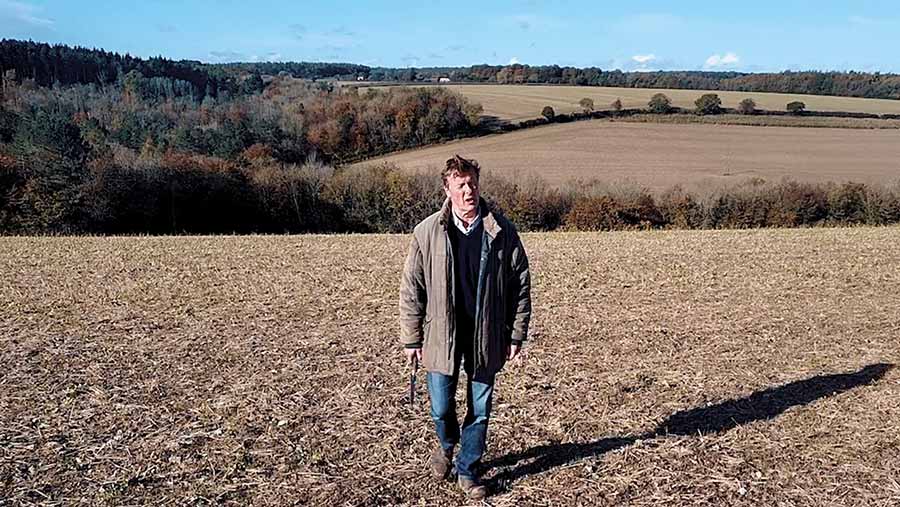 The opportunity to replace some of the lost BPS funding and engage with the new scheme while there was a chance to influence it persuaded Chilterns grower Charlie Edgley to participate in the SFI pilot.

“The payments aren’t as high as I would like, as there is work involved,” he says. “But we have been changing the way we farm and have always taken our environmental responsibilities seriously, so it was an obvious step.”

Covering 850ha near High Wycombe, including some steep and stony land, the farm was in Entry Level Stewardship for 10 years.

When that finished, Mr Edgley kept the various environmental features such as wildflower margins in place, even though he decided against a mid-tier Countryside Stewardship agreement.

As a result, meeting the requirements of the intermediate arable land standard has been fairly straightforward.

With wildflower strips and nesting cover already in place, he only had to replace an area of crops with winter bird seed to meet the 8% target of eligible land in year-round resources.

For the advanced soils standard, he opted for whole fields of cover crops to avoid having bare land, putting in 80ha of a buckwheat, mustard and fodder radish mix after harvest.

In place from August through to October, they have since been sprayed off and drilled with winter wheat, which has established well.

“We start wheat drilling in October, so we don’t have the required sown green cover in September without using cover crops,” he explains.

“They have helped to relieve compaction and create tilth, and we hope they have done some nutrient recycling.”

Field operations have always been done across slopes, both for soil erosion and safety reasons, and soils were already being sampled on a five-year cycle.

“From now on we will be including organic matter levels with them,” reveals Mr Edgley. “They are already higher than I thought they were, and there’s plenty of worm activity.”

Cultivations have changed considerably over the years, becoming shallower for cost and environmental reasons.

Two years ago, he took advantage of grant funding to buy a direct drill, which means he can drill straight into stubble when conditions allow.

His experience with the SFI pilot has been positive so far, apart from frustrations encountered with mapping due to discrepancies with BPS areas.

His advice to others is to invest in good mapping software.

“I hope that’s been resolved,” he says. “I’ve had to take it on trust that the scheme is going ahead. I haven’t received my agreement yet.”

Despite having a huge area of hedgerows, he wasn’t tempted by the hedgerow standard due to the very low payment rates, which he sees as a wasted opportunity for the SFI.

“Compared to what we’ve been used to, it is less money for more work,” he says.

More detail on Charlie Edgley and Kensham Farms can be found in Defra’s video on the SFI pilot, on the Defra farming blog 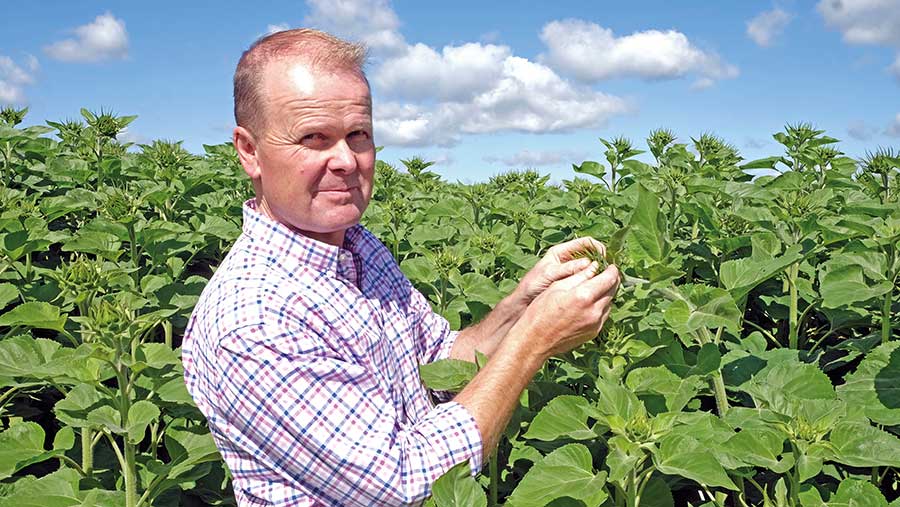 The purchase of a 230ha block of land in 2018 with no existing environmental scheme on it gave farm manager Edward Vipond – the current Farmers Weekly Farmer of the Year – a good reason to apply for the SFI pilot.

The new land was very different to most of his other ground – there were very few environmental features on it, the majority was in big, square fields and it had irrigation for growing potatoes and onions.

“It had lots going against it,” points out Mr Vipond. “We were enthusiastic about giving the SFI pilot a go and thought that if it worked there, it would work anywhere.”

He took a long, hard look at the standards set out by Defra and opted for the arable land and soils standards, both at the introductory level. They offer £28/ha and £26/ha, respectively.

“Having got root crops and an irrigation licence on that block, it wasn’t appropriate to go for a higher level of ambition,” he explains. “We can’t just buy a no-till drill and stop ploughing that land.”

For this reason, he is concerned that the SFI may be too restrictive for certain farms and enterprise types, with productive land potentially being the least suitable. He illustrates that by pointing out that if a percentage of the irrigation licence is not used by the business, it will be lost for future years.

“That makes it quite rigid, even though it is a simple scheme. Countryside Stewardship is more flexible, which is a bonus where there are root crops in the rotation.”

Cover crops have always featured at Troston Farms, so their inclusion was a foregone conclusion and they went in on the new block. “We had already decided to plant them; it’s the right thing to do for a whole host of reasons,” Mr Vipond says.

His cover crops on other parts of the farm are grazed with sheep, so he is keen to know whether he can continue to do that under the SFI terms.

In terms of meeting the soils standard, improving organic matter levels has been taking place for a while and Mr Vipond has every intention of continuing with that practice.

“We have got conflicting messages about how to do that from the Environment Agency, which needs sorting out. If we can’t use farmyard manure in the autumn we will have to rely on chopped straw.”

Otherwise, he will rotate muckspreading around the farm ahead of the maize and sugar beet crops, providing the ground conditions are suitable.

Mr Vipond also chose the hedgerow standard, despite what he describes as its very lukewarm payment of £16/100m.

That commits him to cutting only a certain percentage of them each year and to planting hedgerow trees.

“Again, we are already there. We have been planting 50 oak trees per year for a while and will continue to do so.”

In terms of the shared learnings with Defra, there has been very little communication to date, he reports. “There’s a webinar in the near future, but it would be good to have some input from them.”

He hasn’t received an agreement yet, or any payment – just a few apologies for delays. “That is too similar to the administration of the Countryside Stewardship schemes for my liking,” he says.

On the plus side, the online application process was straightforward and the administration timings worked well. “It’s good to have the chance to re-shape things as there is a danger that it will become too restrictive.”