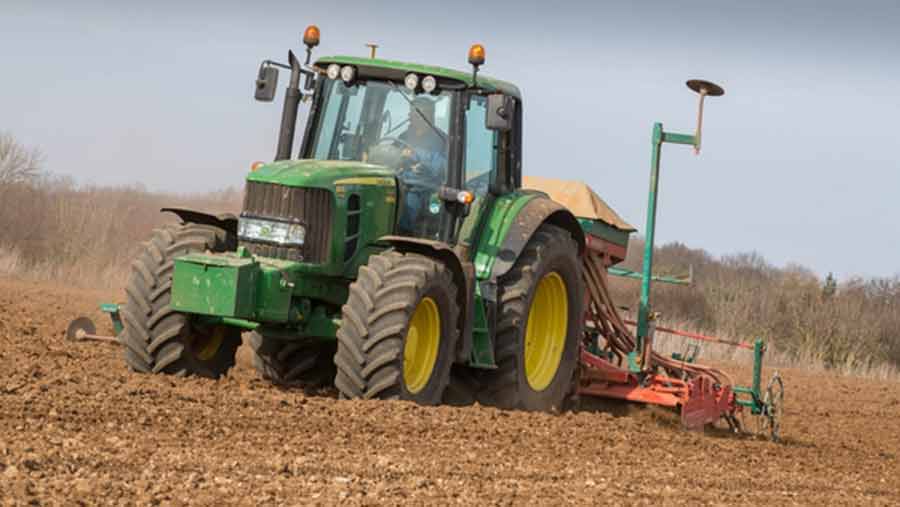 The winter cropping area for England and Wales has fallen for the second year running, with oilseed rape alone down by 10%, according to a new survey.

AHDB’s Winter Planting Survey estimates that the area of wheat and winter barley in England and Wales, plus oilseed rape and oats in England adds up to 2.66m hectares. This is 5% down on the area harvested last summer.

However, the fall in oilseed rape area is less than predicted in the early bird survey published last November, which predicted a 14% fall.

The 2.66m hectares of winter cropping drilled up to 1 December 2015 for harvest this summer comprises:

“While still an important break crop, the fall in area shows the increasing risks of growing oilseed rape are outweighing the potential rewards on offer from current forward prices.”

Increased interest in cultural controls for weeds and diseases, particularly blackgrass, is also potentially a factor, along with continuing impacts of the three-crop rule – acting as an incentive to hold land back for spring cropping or indeed fallow.

The higher yields of winter crops are also worth comparatively less at lower prices – increasing the incentive to plant spring crops, she says.

Other survey conclusions include: