Here, he describes how the farm, which currently grows combinable crops and sugar beet, has never before been in an environmental scheme.

For us farmers in the Lincolnshire fens – an area remarkably devoid of hedges and other eligible features – obtaining enough points to satisfy the old environmental Entry Level Scheme was usually difficult without taking large areas of land out of production. 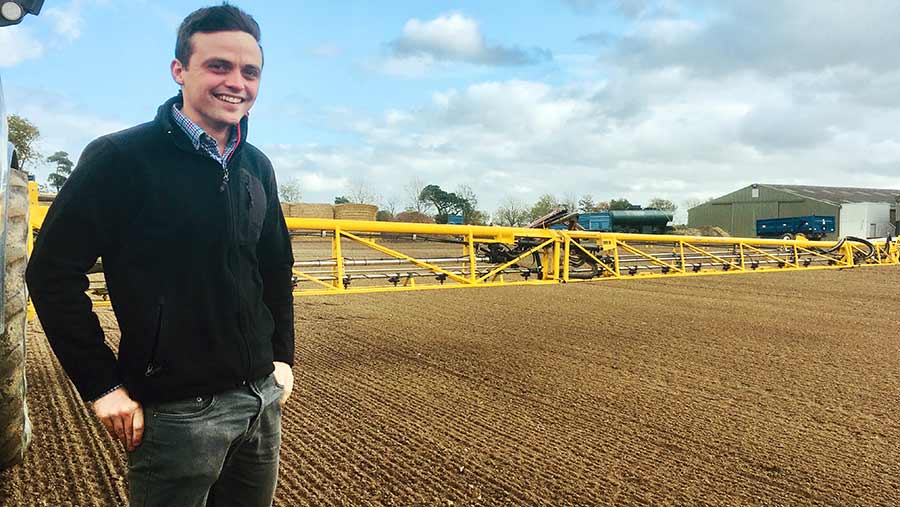 When I last looked into it a few years ago, wheat prices were the right side of £150/t and it didn’t make much financial sense at least for our particular business to consider the ELS.

Now, with wheat well below this figure and blackgrass pressure building, is it time for us smaller farmers to reconsider?

Do the figures in the new Mid-Tier Scheme stack up and is it worth the hassle? I reckon that it may well be, and for the first time I’ve had a crack at applying.

The Mid-Tier Scheme has a huge range of potential options for arable farms ranging from beetle banks to bird feed, all of which are available to view on the Countryside Stewardship Scheme website.

Of specific interest to me, however, are the rotational options – ways of taking your land out of production for one or two years and then returning it back to the arable rotation.

These options can move about your farm much like any other crop and rather than committing to a particular field or parcel for five years, you commit to an agreed area per year for the length of your agreement. 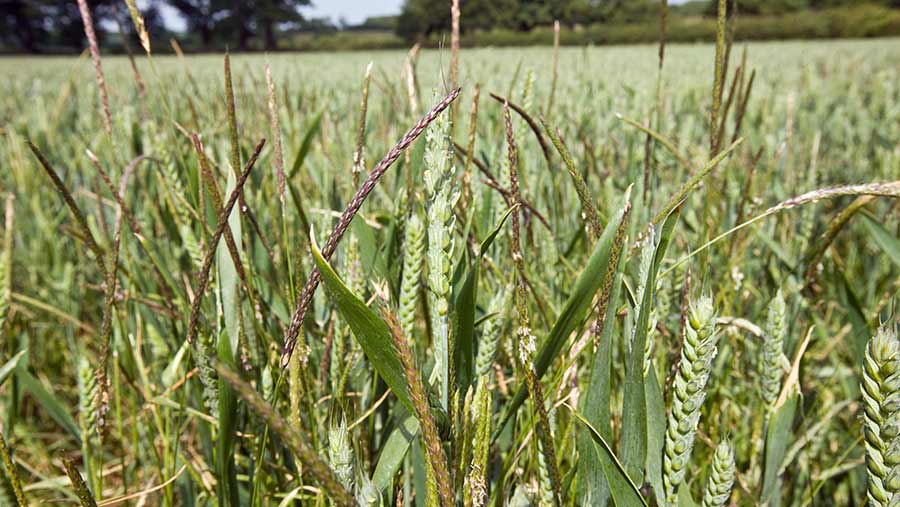 The two particular potential options that stood out for us are AB6 and AB15, summarised in the table.

Although I can see that both have their problems, they do seem useful as part of a grassweed control programme.

There are many other options, however, that might be more applicable to your own farm’s situation and could give a better return.

It should be said that none of these options are going to make you rich overnight. At today’s prices, most growers in the fens are capable of growing first wheats and oilseed rape with a gross margin north of £750/ha.

But compare this with poor areas of second wheat or barley on heavy land, and then consider a theoretical zero return of blackgrass seed, being paid to rotationally fallow parts of your farm for the benefit of wildlife. Then these schemes become a somewhat more interesting proposition.

Applying for environmental scheme is not necessarily easy. Commissioning an agent to make an MTS application on your behalf is likely going to cost in the hundreds of pounds, even given the often modest rewards involved in these agreements on smaller farms.

With a bit of perseverance though, it is perfectly possible for you to do it yourself. Natural England provides free consultation appointments with Adas advisers to discuss your application, and in my experience they are very useful.

The application process involved a 14-page form, a spreadsheet-based document where farmers record their different fields and options, and finally a couple of map packs – one where farmers should mark their farm’s features such as hedges and trees, and another where they sketch out proposed option locations.

Computer literacy, a set of colouring pencils and a degree of patience are useful but Natural England was extremely helpful on the phone when I had problems. 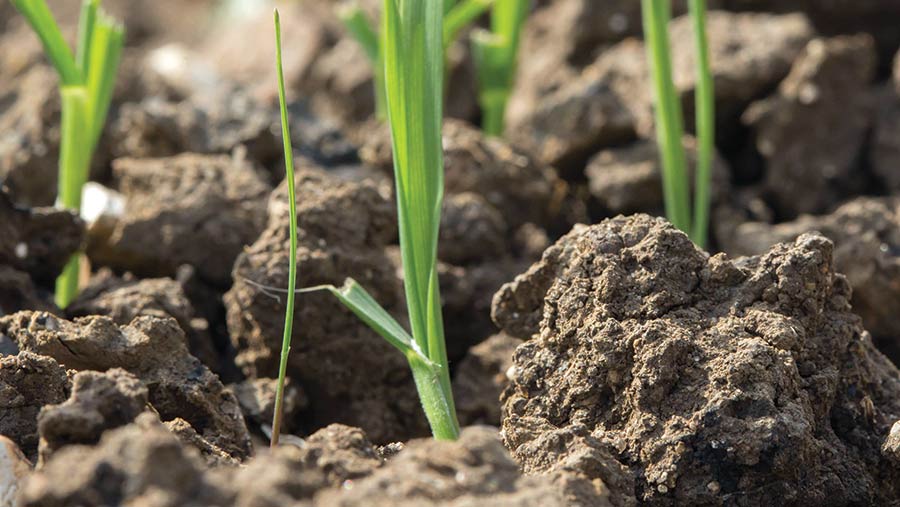 There is a catch

You won’t be surprised to hear, however, that there is a catch. This scheme is competitive so that not everyone who applies is guaranteed to be accepted.

There are limited funds available for MTS and each application will be scored according to environmental merit. You can enhance your chances by joining a bundle of other options called the Wild Pollinator and Farm Wildlife Package.

These options, however, did not fit our own circumstances quite so neatly and on the basis that the only costs incurred in the application process were a postage stamp and some effort, I thought it would be worth our while speculatively applying for 10ha or £4,360 of enhanced overwintered stubble on its own.

If our application is unsuccessful, I’ll reconsider our position in the next application window. Nothing ventured, nothing gained.

And if we are awarded our 10ha per year, we’ll select our worst areas and reduce our barley acreage accordingly.