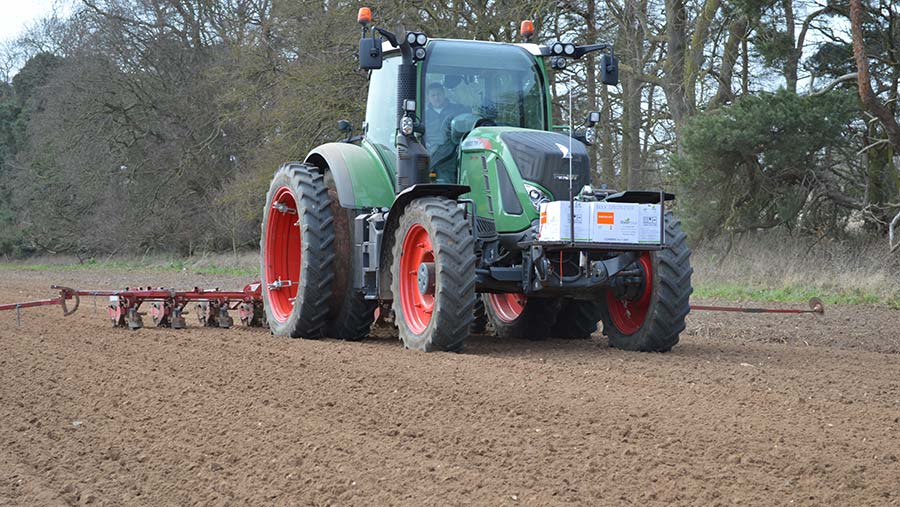 Sugar beet yields are forecast to be higher this season after the early drilling of a smaller UK crop took place in good field conditions, despite worries over the current dry weather.

Beet processor British Sugar reported this year’s drilled crop area is down 7% to just over 102,000ha from 110,000ha the previous season, reflecting lower beet prices and the banning of a key seed treatment. However, yields are set to improve on the 69t/ha achieved in 2018, when the crop suffered from a late, wet spring.

“Early drilling, as a result of the mild, dry spring, should result in improved beet yields,” British Sugar said in a statement.

However, the company added the range of crop estimates is wider than usual due to the potential effect of a ban on neonicotinoid seed treatment. These insecticides helped protect crops from aphid-spread virus yellows, but have been withdrawn due to their potential effect on bees.

British Sugar said the harvesting campaign just completed benefited from good conditions and consistent throughput from its four factories at Bury St Edmunds in Suffolk, Wissington and Cantley in Norfolk, and Newark in Nottinghamshire.

British Sugar gave the update as its parent company, Associated British Foods, issued its half-year results for the 24 weeks before 2 March.