BASF’s InVigor® portfolio offers exceptionally vigorous hybrid varieties, treated with Integral® Pro as standard, and covered by our Establishment Risk share programme to get your OSR crop off to the best start.

Today’s main culprits are a combination of cabbage stem flea beetle (CSFB) and autumn drought. Crops are being lost to the high pest pressure of adult CSFB in the autumn, and due to high CSFB larval burdens in the spring.

These difficulties faced by growers have resulted in many moving away from the UK’s best break crop to try alternatives.

Autumn vigour is about speed of emergence and fast production of biomass and this is critical to the success of the oilseed rape crop survival.

Independent data from AHDB and NIABTAG network trials clearly show that hybrids are generally better at getting out of the ground more quickly than conventional varieties.

Oilseed rape is currently facing challenges, so autumn and spring vigour are increasingly important when it comes to choosing a variety. The difference seen here could be make or break for success or failure of a crop. 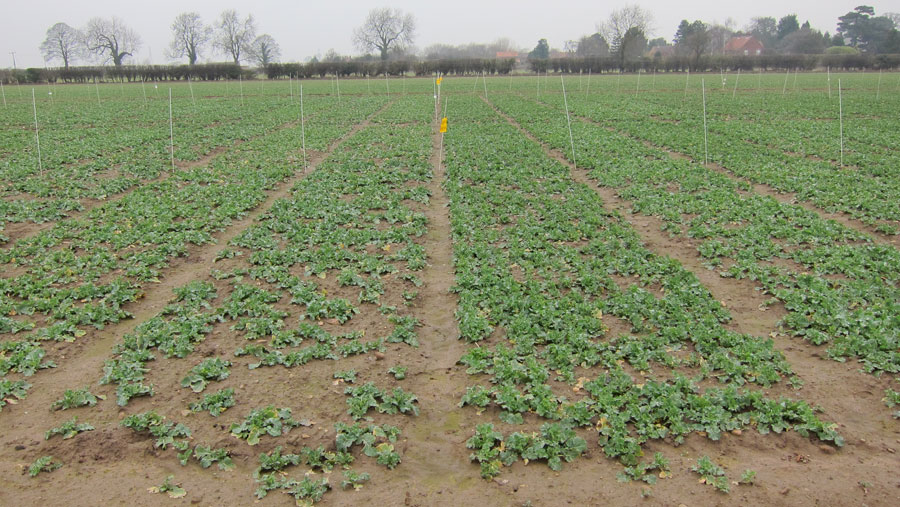 Plots showing differences in vigour between two varieties under the same conditions.

The plot on the right has more biomass, bigger plant density, and is therefore considered to be more vigorous. A crucial factor to the success of crops.

The faster a plant can grow, the quicker it’s able to grow away from adult CSFB. But how does a grower select a “vigorous” variety when there is little public data to show which varieties establish fastest?

Well there is growing evidence that hybrids in general provide better autumn vigour than conventional varieties.

Of course, every variety is different, and some hybrids are more vigorous than other hybrids, and the same with conventionals but independent data from AHDB and NIABTAG network trials clearly show that hybrids are generally faster to get out of the ground than conventional varieties.

As the emphasis switches away from yield and more towards getting a decent crop established, vigour is becoming a key factor in the grower’s decision-making process.

As yet, vigour is not featured as a measured characteristic on the AHDB Recommended List. However, pressure from breeders and growers has necessitates the AHDB to recognise the urgent need to address this issue.

Investigations have now been initiated to establish how this can be done efficiently and effectively as part of the Recommended List testing system.

Proposals are to look at how quickly plants emerge to two leaves and then to four leaves and establish an agreed protocol.

These are critical times, as once a plant reaches the two to four leaf stage there is less risk of it being completely destroyed by adult flea beetle.

Of course, the size of the leaves and the speed of root growth are also important factors in overcoming CSFB. The quicker the roots can get to depth to find moisture, the more chance the plant has of surviving.

Laboratory experiments have shown that varieties differ in the speed of root and shoot development under controlled conditions.

Vigour is genetically controlled but other factors such as seed quality and herbicide use can greatly affect the outcome. Many varieties can also be very fast to germinate but may slow down later in the autumn.

These are all factors to consider and knowledge of these will come from experience of growing different varieties.

Having illustrated the importance of choosing a vigorous variety in order to mitigate the damage from CSFB, it is important to note that there has been a move recently towards drilling higher seed rates in an attempt to combat adult CSFB pressure.

In the long term this is counterproductive and may worsen the problem, as too many plants can harbour more larvae per square metre.

Keeping the seed rates down and aiming for a plant population of 40 plants per m2 gives the crop a better chance of reaching the optimum canopy size and structure and therefore achieving yield potential.

ADAS work has shown that there are few benefits of increasing the seed rate above 40 seeds per m2 and that increasing seed rates may result in higher pest return.

Vigour is also important later in the autumn as the crop goes into winter.

A bigger, leafy crop has a higher chance of surviving any larvae damage later on and will be stronger going into the winter.

And if it has been drilled early and is over-leafy it can be managed with PGR in October. Add a seed treatment like Integral® Pro to a vigorous variety and you’ll get the crop off to the best possible start.

It is the only (biological) fungicidal seed treatment available in winter oilseed rape now that thiram is no longer available.

Thinking about the CSFB life-cycle, let’s not also forget the importance of spring vigour.

The ability to outgrow a CSFB larvae infestation is a really useful characteristic for a variety. Faster growing plants can outgrow even high numbers of larvae within the stem and petioles in the spring.

It’s often the smaller, weaker crops that are lost at this time in the season. Spring vigour is not the same as speed of development in the spring.

A variety that is early to run to flower is not necessarily going to have good spring vigour. Plants can be tall and spindly when they run to flower with small stems and leaves.

What is needed at this time is a variety that has a good biomass with strong stems and plenty of leaf material. 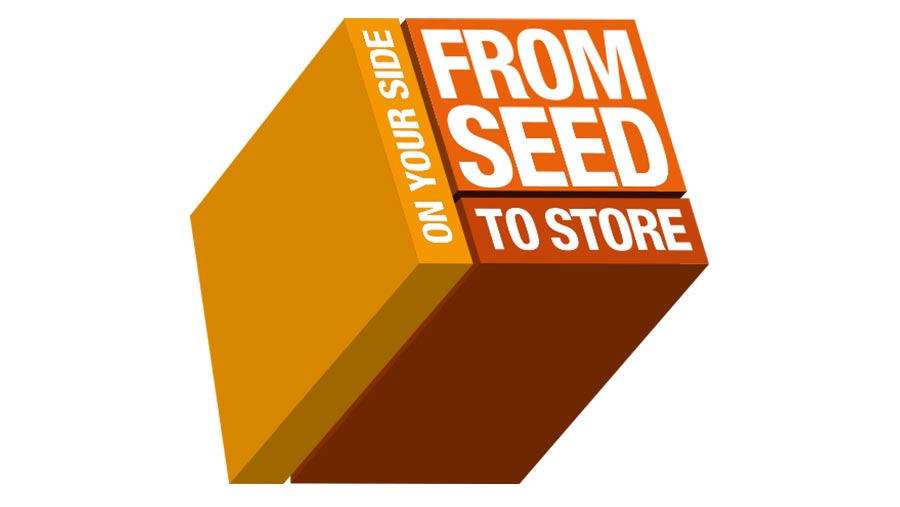 A range of hybrids that are especially vigorous in the autumn, and several of which have some of the best spring vigour available.

All InVigor® hybrids are treated with the biological fungicide Integral® Pro as standard and are covered by the Establishment Risk Share Programme. Planting an InVigor® hybrid gives you the best chance of establishing an oilseed rape crop.

BASF is excited to launch the new Clearfield® varieties 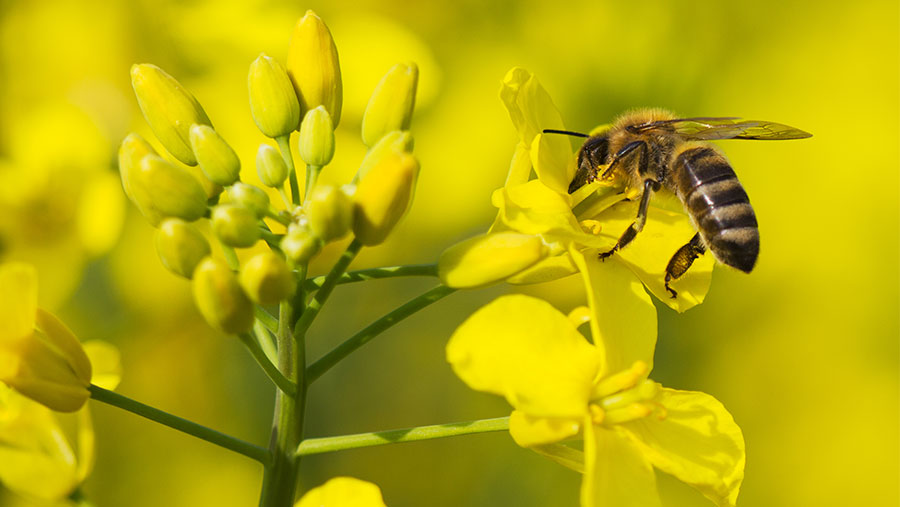