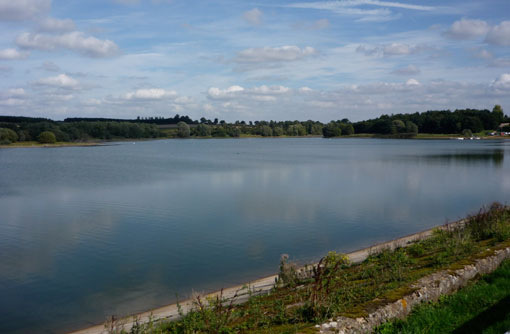 Farms across Europe risk a breakdown in production unless producers protect water supplies and adopt innovative farming processes, the United Nations has warned.

A report by the UN’s Food and Agriculture Organisation says the world’s ability to produce more food is being seriously limited by land degradation, depleted water resources and biodiversity loss.

Published this week (28 November), the State of the World’s Land and Water Resources for Food and Agriculture report says farms in some areas of the world face “breakdown of productive capacity” unless serious changes are made to farming practices.

While food production had increased by 150% over the past 50 years, it says growth has slowed at a time when existing farmland has to become more productive to feed growing world populations.

The FAO says a quarter of land across the world has been highly degraded and that land in parts of all continents had seen nutrient loss, salinisation and loss of organic matter.

In Western Europe in particular, it says highly-intensive agricultural systems have polluted soils and aquifers leading to de-pollution costs, loss of biodiversity and degradation of freshwater ecosystems.

Demanding immediate action, the FAO said governments needed to reset their priorities to trade off eco-system goods and services in order to invest more money into agricultural development.

Without it, the required 70% in global food production by 2050 – which equated to 1bn tonnes of cereals and 200m tonnes of livestock products each year – would not be achieved.

“Improving the efficiency of water use by agriculture will be key,” the report says. “A combination of improved irrigation scheme management, investment in local knowledge and modern technology, knowledge development and training can increase water-use efficiency.

While improved efficiencies on farms was important, the report says national policies also needed to be modernised and countries should collaborate more to ensure they can tackle the challenge of water and land resource management.

“The report highlights that the collective impact of agricultural transformations have put some production systems at risk of breakdown of their environmental integrity and productive capacity,” said Jacques Diouf, FAO director general.

“These systems at risk may simply not be able to contribute as expected in meeting human demands by 2050 unless changes are made immediately.”