A conventional winter barley delivering hybrid yields plus a potential Group 2 wheat with an untreated yield 33% above control varieties are among the latest KWS varieties up for recommendation this autumn. 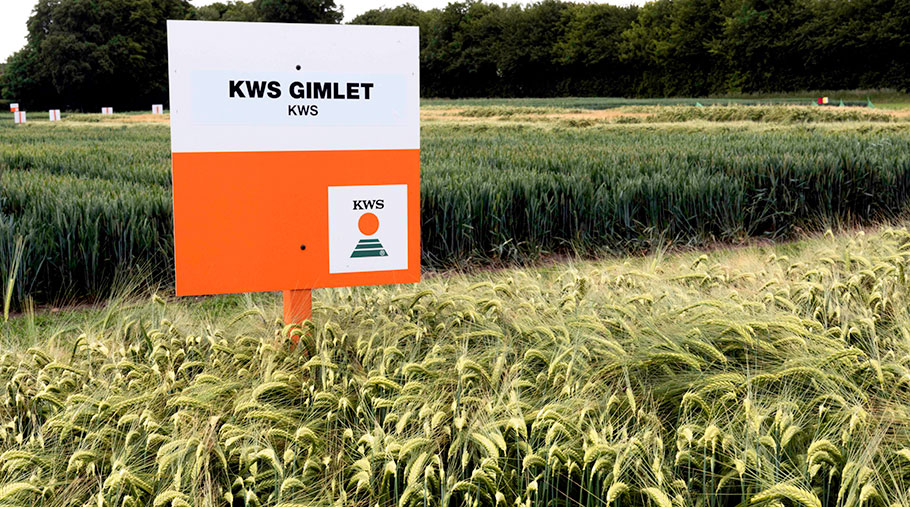 The latest two-row barley variety Gimlet offers a step up in yields with a treated yield of 107% and the joint highest untreated yield, which KWS barley breeder David Harrup said looks really promising.

“In the arms race of conventionals versus hybrids, it brings conventionals back up to that of the hybrid Bazooka, but with a lower seed cost.”

See also: Why growing a Group 3 wheat may pay off next season

Its strong resistance to wet weather diseases is the reason for its good untreated yields and it also has five to six more grain sites per ear than other KWS two-row varieties.

Another feature is the high yields are being achieved without pushing maturity, being harvested one-to-two days earlier than Glacier.

And while it is a little taller at 97cm, it has a good lodging score (3%) and stood up well last season. 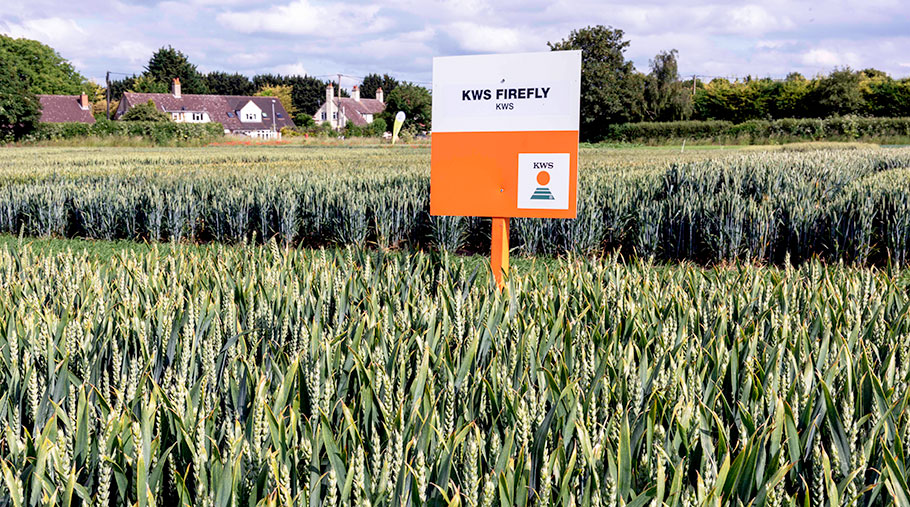 Moving to wheat, Firefly is a potential Group 3 offering a yield of 106% in the East and West, which is up with Elicit and Barrel.

It also has a good septoria resistance of 6.3, which is similar to Elicit, which combined with a brown rust rating of 7 and 9 for yellow rust results in a good untreated yield, said KWS sales and cereals manager Will Compson.

However, one key advantage is its good grain quality, offering a Hagberg of 253. 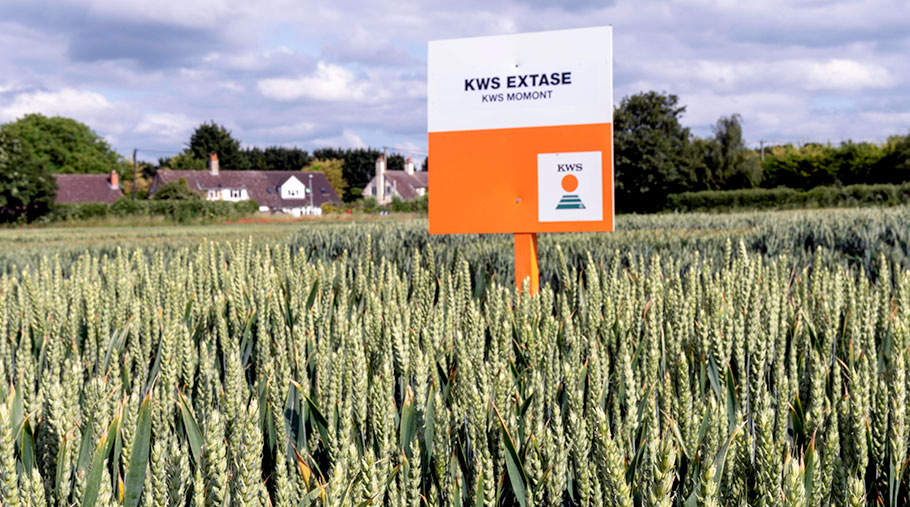 The third variety, Extase is from the KWS French breeding programme, which is attracting attention in France. The variety is also performing well in Denmark and soon arrive in the UK, says Mr Compson.

One notable feature he highlighted is its very good disease resistance, resulting in an untreated yield of 146% in the first year of National List trials and 136% in the second year.

“The fact [Extase] maintained this level in two trying years means it is something special,” he said.

This is 20% ahead of the best and 33% ahead of the controls. It is due to a combination of having the top yellow rust rating of 9, a 7.3 for septoria and also being strong on mildew and brown rust.

Pushing for septoria resistance can lead to poor grain quality, but good grain quality has been maintained. Another valuable trait is its early maturity, being close to Cordiale and Gallant.

“With the loss of actives, varieties like Extase will be in vogue for the future,” said Mr Compson.