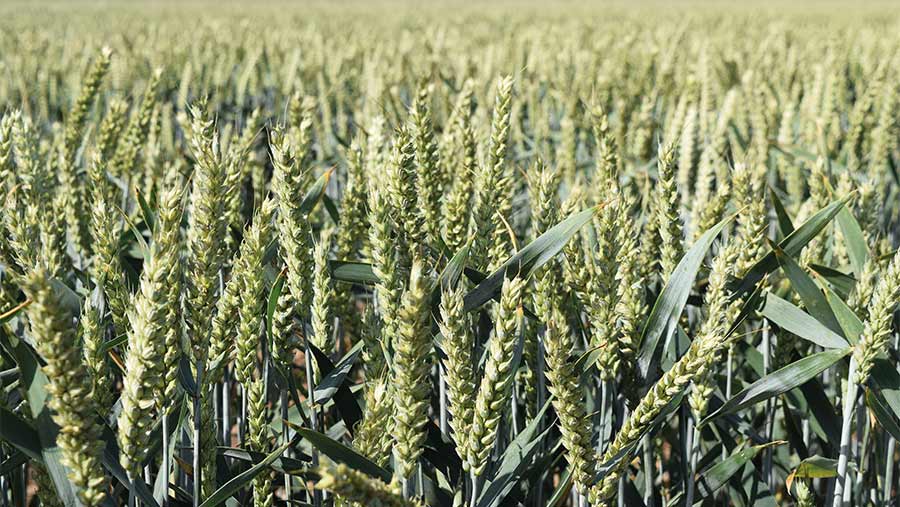 Winter wheat varieties that offer some certainty against the effects of unpredictable weather, changing pathogen populations and the loss of fungicide chemistry were the focus at Cereals Live 2020.

With just four new feed types this year, growers have every reason to stick to what they know in the other Nabim categories, advised Clare Leaman, cereals variety specialist at Niab Tag, providing they don’t become complacent about yellow rust.

“Once again, there are reports of yellow rust in popular variety choices, so it will be important to understand whether it’s to do with the year or the variety,” she said.

The newcomers – soft Group 4 RGT Saki and hard Group 4s Insitor, Kinetic and Theodore – mostly come with a compromise of some sort, she highlighted.

“Whether its straw strength, grain quality, disease resistance or late maturity, there are things to be aware of.

Most can be resolved or worked around, so they will find a place on farm.”

Plant breeders involved in Cereals Live 2020 were all showcasing candidate wheat and barley varieties as well as existing choices, as they tried to help growers unable to attend variety trials and summer events: 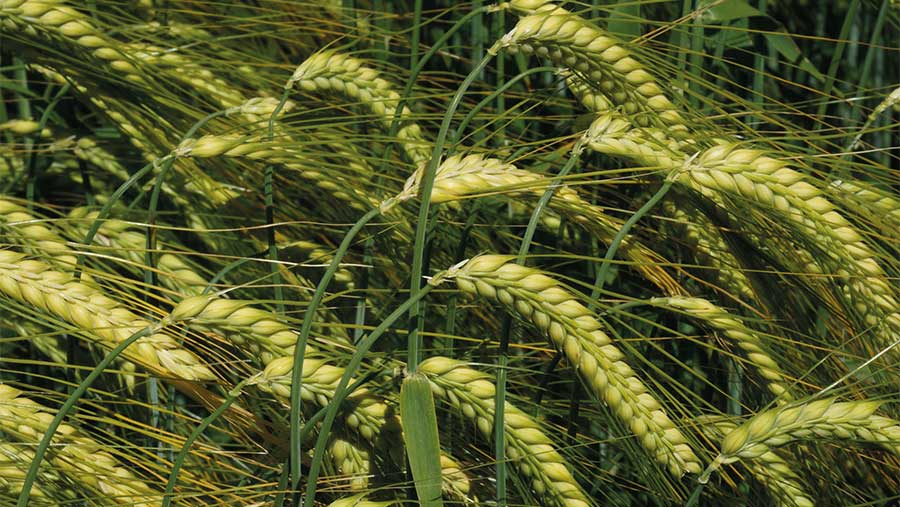 Both described as easy and cheap to grow, Costello is one of only a handful of varieties with both juvenile and adult plant resistance to yellow rust, while Valerie brings elusive grain quality to the feed barley line-up, said the company’s director Jeremy Taylor.

“They’re both in contention for autumn 2020 drillings because there’s so much uncertainty and they have proved their worth across different seasons,” he noted.

Banquo, the joint highest-yielding hard Group 4 winter wheat candidate, offers early maturity, orange blosson wheat midge resistance and a 9 rating for yellow rust, and is expected to appeal to growers in the East.

Swallow, a soft Group 4 type, has good potential for distilling with very high alcohol yields, making it of interest to growers in the North. 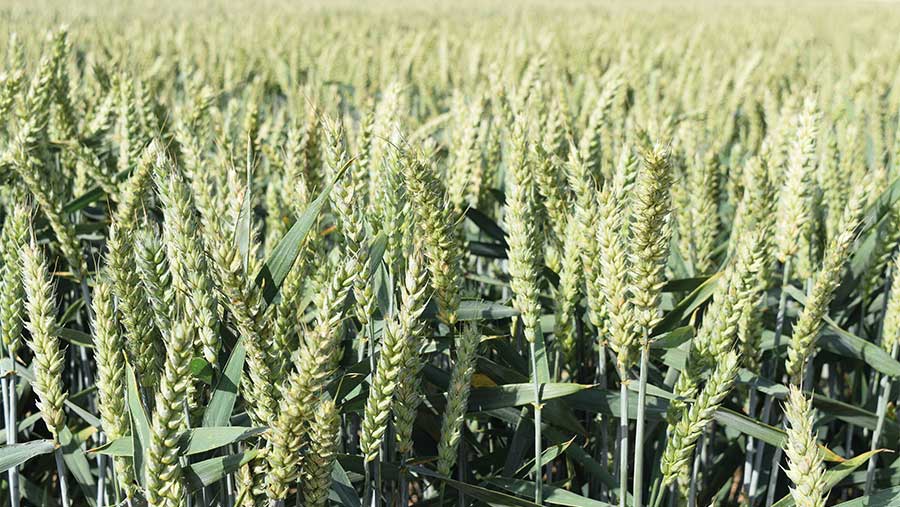 Candidate winter barleys included Bordeaux, Pixie and Paloma. Of these, Mr Taylor picked out Bordeaux on 108% as offering hybrid-type yields from conventional breeding, as well as having a grain specific weight in excess of the all-important 70kg/hl benchmark.

Both its existing portfolio of high-performing wheats and barleys and the company’s new candidates, Cranium and Tardis, were displayed virtually by KWS.

In addition, winter barley varieties Orwell, Hawking and Gimlet are in demand ahead of the new growing season, he said, with Hawking being new to the Recommended List this year on a yield of 104%. 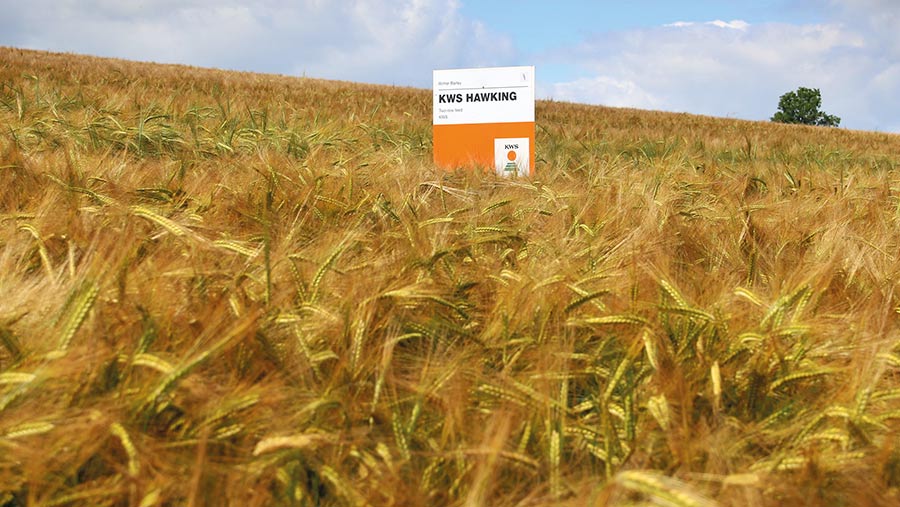 Looking ahead, Cranium is a hard Group 4 wheat that will be up for recommendation later this year.

Currently, one of the highest-yielding candidates, it is a later-maturing type with resistance to orange blossom wheat midge and a fast speed of development.

Tardis is a two-row feed barley with very high yields and a strong disease package, which has shown its best performance in the East.

A soft biscuit wheat and a hard Group 4 variety were two of candidates on show with Elsoms, along with two potential winter barleys.

Merit, a Group 3 soft wheat, has a treated yield of 102% and a septoria score of 7, while high-yielding hard feed type Astound offers later drilling potential and a good untreated yield of 93%.

The company’s newly recommended two-row winter barley Jordan, which is on the Recommended List with a yield of 103%, was joined by two candidates, Bolton and SU Laubella.

Bolton, a tall variety with good standing ability, has given its best yields in the East, while SU Laubella is an early-maturing variety suited to the North.

An early-maturing winter barley variety with high levels of tolerance to barley yelow dwarf virus (BYDV) and resistance to both strains 1 and 2 of barley yellow mosiac virus (BYMV) was profiled by DSV.

A six-row, Sensation is believed to be the first to combine BYDV tolerance with dual BYMV resistance, said sales and marketing manager Sarah Hawthorne, who added that it had a good disease resistance and lodging package.

Only just starting its journey through the UK testing system, Sensation seed will be available in limited amounts for this coming autumn.