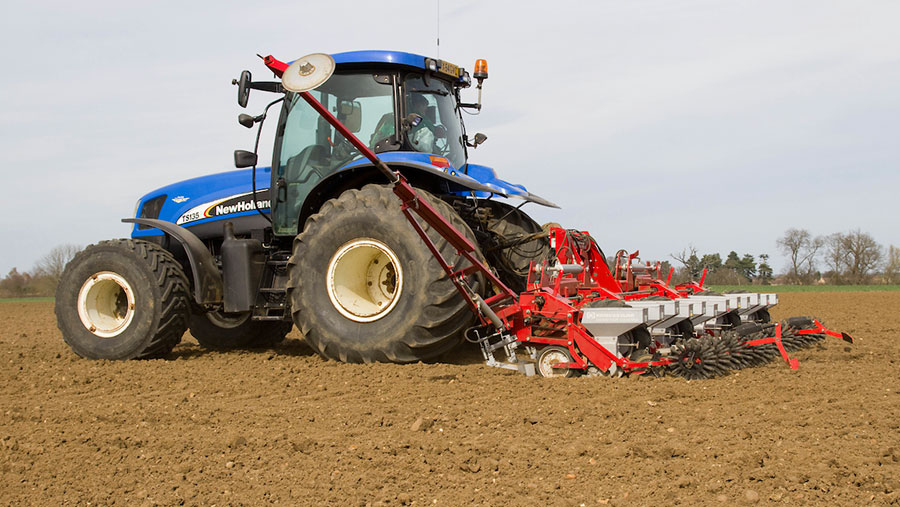 A herbicide-tolerant variety of sugar beet is among the seven additions to the 2020 Recommended List, offering growers a new way to manage weed beet.

Smart Janninka KWS is the first of a new generation of varieties with tolerance to ALS (acetolactate synthase) inhibitor herbicides.

The herbicides for use with this variety have now been approved, and should be available for the 2020 sowings.

“When grown using the dedicated herbicide, yields are close to that of some established varieties on the Recommended List,” explains Ben Bishop, KWS sugar beet UK country manager.

He believes it offers growers the ability to grow sugar beet on land, where a high weed burden previously excluded the crop, without a significant yield penalty.

The other six additions are Advena from KWS, BTS 4100 from Limagrain plus Vixen, Conger, Puffin and Lightning from SESVanderHave.

These new additions offer up to 4% extra yield above the control varieties, which still managed to achieve a mean adjusted yield of 112t/ha despite last year’s challenging season.

Another area breeders have been focusing on is to produce low bolting varieties specifically for UK conditions.

Mike May, chairman of the Recommended List Board points out that six of the new varieties did not bolt in any of the normal sown trials (sown after 15 March) in any of the three years of testing (2016-2018 inclusive).

These were Advena KWS, BTS4100, Vixen, Conger, Puffin and Smart Janninka KWS, although the latter did so when sown early and is not recommended for sowing before 15 March.