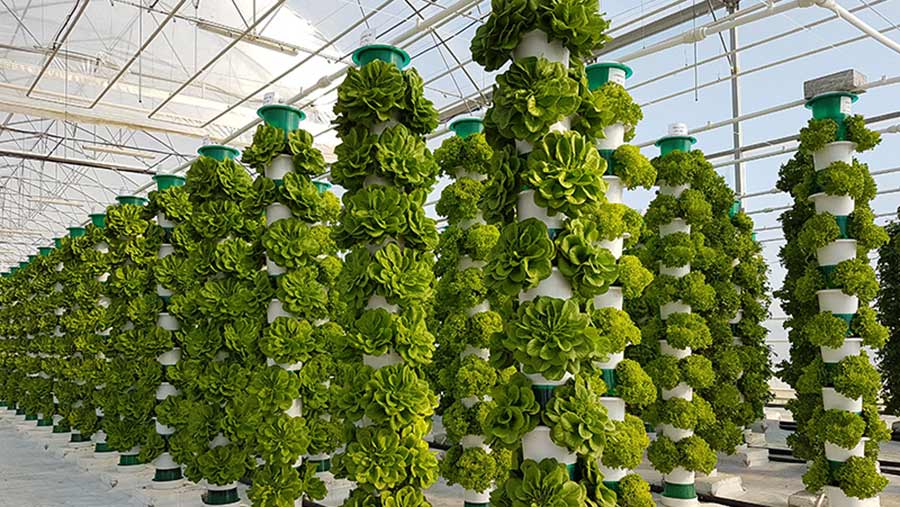 Planning permission for a 1.2ha vertical farm, growing green vegetable crops in Worcestershire has been granted, with yields expected up to five times greater than traditional farms.

The site, near Offenham, is the first of a number of proposed vertical farm setups across the UK, which use special hydroponic towers to grow a multitude of green crops, such as salads and herbs.

Edinburgh-based developer Shockingly Fresh says the farm will be completed this summer and will start producing crops shortly thereafter.

See also: Why ‘vertical’ farming is growing in the UK

“The Midlands are ideal for vertical farming. The climate is good, there is a well-established horticulture sector and it is close to major markets and road networks, so it makes sense for us to begin our roll-out plans here,” said Garth Bryans, chief operating officer at Shockingly Fresh. 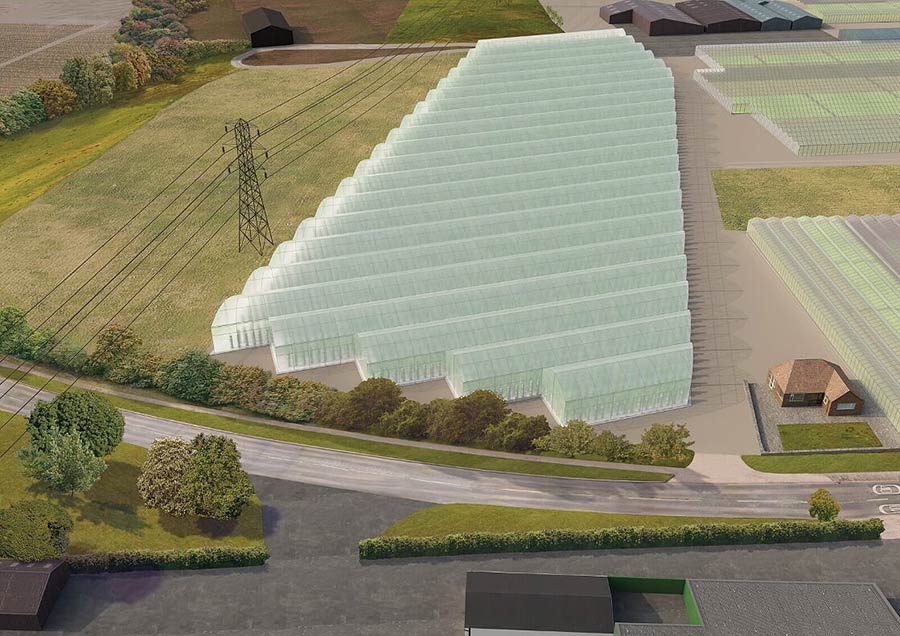 Indoor farms have the potential to cut chemical use due to their enclosed environment as well as reduce reliance on overseas imports, which is especially important as the UK leaves the EU.

“We have identified a significant market, particularly around the early and late season ‘shoulder months’ which are currently filled by imported crops from Europe. We believe a raft of sites across the country will enable British growers to compete on a level field,” said Mr Bryans.

The specialist firm now plans to develop more than 40 other projects across the country in their first five years, with the company keen to speak to landowners and investors to further accelerate their expansion.

Unlike the majority of vertical farms, which use heating and artificial lighting in a fully enclosed system, these setups will be low cost and naturally-lit vertical farms.

“We have partnered with hydroponic specialists Saturn Bioponics, who supply all of the equipment and we are focused on raising finance, finding sites and securing planning consent,” said Mr Bryans.

“If our plans develop as we hope, vertical farms will become an important part of the UK vegetable supply chain.”