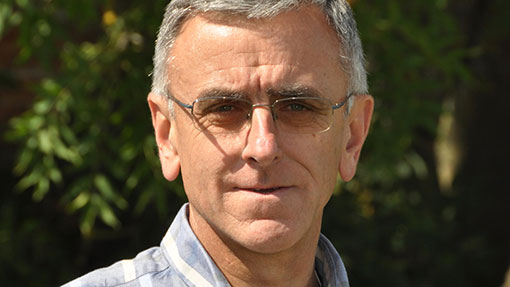 Wheat growers face a 15% rise in fungicide costs this year to combat a high disease season due to the mild winter and recent rain.

They will need to use higher dose rates and extra fungicide treatments to keep diseases, such as septoria, under control in this wet spring.

Chris Bean, technical director at distributor Zantra, believes control costs could increase about 15% this season, and in some high disease situations may be even higher.

“Early in the season it was yellow rust, now it is septoria and later we could get brown rust and fusarium,” he says.

This will mean wheat growers need to look at higher rates and one to two more applications which will push costs higher than average wheat fungicide costs of £100-120/ha in recent years.

Fellow Zantra agronomist Richard Beaumont highlights that septoria is the most significant disease threat and higher doses of azoles, SDHIs and the possible inclusion of chlorothalonil will be needed.

He advises that the key flag-leaf T2 fungicide treatment in May should be based around the two best azoles for septoria control – namely prothioconazole and epoxiconazole.

He adds that there is little doubt that mixing with other azoles, tebuconazole or metconazole, will improve the control of strains of septoria less susceptible to prothioconazole and epoxiconazole.

“At T2, don’t use anything less than a 75% dose and add relevant partners – such as SDHIs, chlorothalonil or strobilurins,” he advises.

T3 ear sprays may be dragged into an earlier timing than normal, and this may mean T4 sprays are needed in some cases.

Zantra has moved into agronomy advice in the last 10 months to help drive its 20% annual growth in recent years as the group reached a turnover of £19m in 2013.

The company, owned by managing director Murray Mackay and his wife Elisabeth, is now the sixth largest agrichemical distributor in the UK’s £600m market behind Agrii, Agrovista, Hutchinsons, Frontier and ProCam.