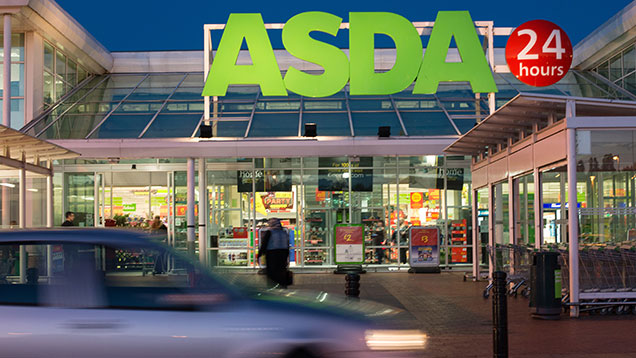 Leading retailer Asda has promised to back crisis-hit sheep farmers by ensuring most of its fresh lamb comes from the UK.

Last week the NFU asked supermarkets to help producers in this difficult time and to come together with the industry to increase demand for British lamb.

Producers’ share of the lamb retail price has also dropped from 60% last June to 50% this year.

Asda agricultural manager Pearce Hughes said that from mid-July all of the retailers’ loins, boned-out leg joints, chumps and half legs would be British.

“It is important that the entire lamb supply chain pull together at this time to do all we can to encourage increased consumption which can in turn help deliver better prices for farmers.”
Pearce Hughes, Asda

“On top of this we will be reducing retail prices further to encourage increased sales,” he said.

“It is important that the entire lamb supply chain pull together at this time to do all we can to encourage increased consumption which can in turn help deliver better prices for farmers.”

In May, Asda came bottom in a Farmers Weekly survey of lamb sourcing at the top-four supermarkets.

Just 31% of fresh lamb shelf facings were British, with the rest from New Zealand or Australia.

NFU livestock board chairman Charles Sercombe said he was delighted Asda had recognised the value of supporting British livestock producers. But that had to come with a fair, sustainable price for farmers.

“Current values are making it extremely difficult for sheep farmers to make any margin on lamb,” Mr Sercombe said.

“We want to see Asda and other retailers using greater volumes of British lamb in ready and frozen meals, as well as innovation to promote other cuts.”