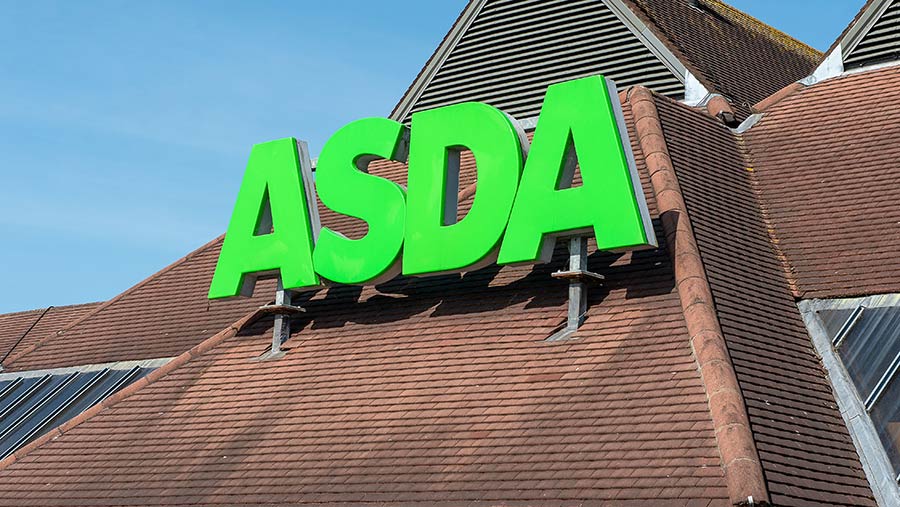 Asda has pledged to up its game when it comes to sourcing food from UK farms, pledging to sell only British beef.

The commitment comes as US owner Walmart decided to sell its controlling stake in the supermarket chain to two billionaire brothers from Lancashire and private equity firm TDR Capital.

Mohsin Issa, 49, and brother Zuber, 48, have worked their way up from humble beginnings in a terraced house in Blackburn to build EG Group, a petrol station operator worth £9bn.

See also: Waitrose food standards pledge – are other retailers on board?

The Issa brothers, together with TDR Capital, have acquired a majority stake in Asda in a deal worth £6.8bn, on a debt-free and cash-free basis. It means the retailer will return to majority UK ownership for the first time in two decades.

The transaction is subject to regulatory approvals and is expected to complete in the first half of 2021.

In a statement, Asda said it would source more food from UK farmers and maintain its commitment to supporting domestic suppliers and small businesses.

It also announced a commitment to increase the proportion of UK-based suppliers and volume of products ­– such as chicken, dairy, wheat and potatoes – purchased from UK suppliers each year, as well as a commitment to source 100% British beef.

Currently, Asda sources 100% British beef in its premium lines of beef and lamb.

An industry source told Farmers Weekly: “Commitments are all well and good, but let’s make sure we hold their feet to the fire on this one.”

Asda is currently the third largest supermarket retailer with 14.5% UK market share, according to analyst Kantar Worldpanel. The supermarket employs more than 147,000 people and serves over 18 million customers every week from 631 stores.

“The commitment to 100% British beef and increasing its proportion of UK suppliers across a range of products demonstrates recognition of the values at the heart of British food production – quality, traceability and sustainability.

“This is a very exciting time for Asda and I look forward to continuing our work with the Asda team into the future.”