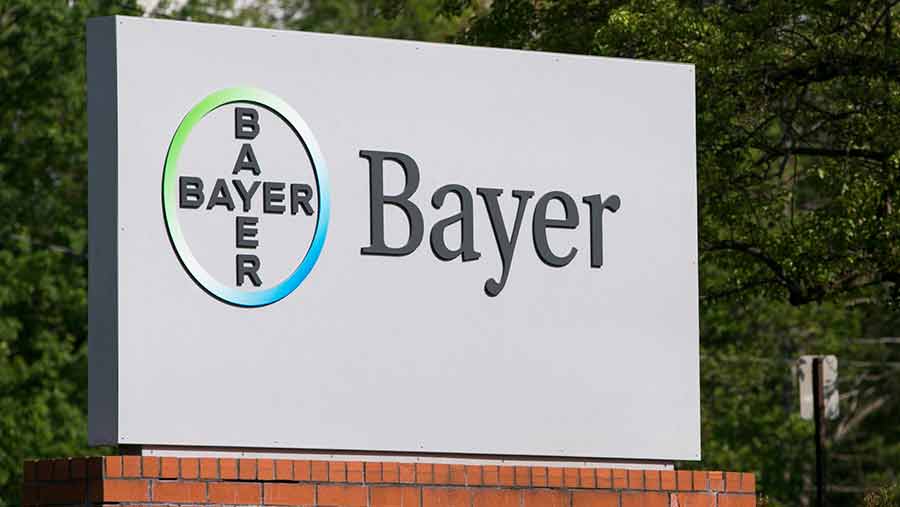 Agrochemical and seed giant Bayer has made a $62bn (£42.5bn) all-cash offer to buy its rival, Monsanto.

If the deal goes through it will create the world’s biggest supplier of pesticides and seeds.

The German company made the offer to buy US-based Monsanto last week, but this latest announcement gives further detail about the level of cash involved.

If Monsanto accepts the bid it is likely to be heavily scrutinised by competition authorities in the US and EU, particularly given a wave of deals in the industry.

DuPont and Dow Chemical are planning to merge and Chinese group ChemChina is about to take over Syngenta for US$43bn (£29.3bn).

If all these deals go ahead three companies will effectively control three-quarters of the world’s agrochemicals.

Farmers have raised concerns that such mega deals could lead to fewer product and seed choices and higher input prices.

The billion-dollar offer comes amid environmental protests around the world against Monsanto.

Bayer is the world’s second biggest agrochemical company after Syngenta, while it has a fast-growing seeds business. Monsanto is the global leader in seeds and has also developed the world’s best-selling agrochemical, glyphosate (Roundup).

The German group is the leading agrochemical group in the UK with fungicides such as Aviator and Proline, while US-based Monsanto has the biggest share of the UK oilseed rape seeds market with varieties such as Extrovert and Exalte.