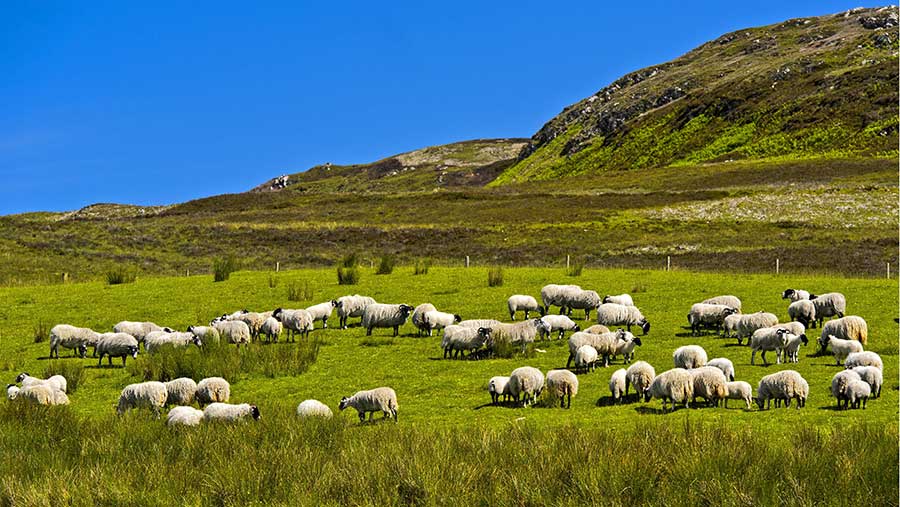 Scotland’s largest landowner has announced that it is now looking to sell off 24 of its farms to their tenants, with the aim of releasing capital to invest into new projects.

Buccleuch Estates revealed last summer that it had initiated discussions with 11 tenants who had registered an interest in buying their farms on the Eskdale and Liddesdale Estate.

But the estate has now announced that it is to offer a total of 24 tenants, who are on secure tenancies, the opportunity to buy their farms if they wish to.

If they decide not to proceed, then the farmers they can continue with their secure tenancy unchanged under the 1991 Agricultural Holdings (Scotland) Act.

The news has been cautiously welcomed by the Scottish Tenant Farmers Association which said it was a tremendous opportunity for those involved, and for the wider community, but expressed reservations the announcement was being used as PR ploy.

The news come in the wake of controversy over the estate’s plans to switch some farmland to forestry.

“Whilst this news is welcome, discussions with tenants are in their infancy and it remains to see how far this is a serious intention to reorganise Buccleuch’s landholdings and how much is a public relations exercise to ward off criticism,” said STFA chairman Christopher Nicholson.

“The answer will become evident when the money is on the table and the agricultural community will be watching with interest.”

Most tenants on secure tenancies would have invested heavily in their farms over the generations and this investment must be reflected in the purchase price of the farms which should be subject of a tenanted discount, said Mr Nicholson.

“If Buccleuch are serious in their intentions to sell, we would expect independent and transparent valuations and a willingness to negotiate a realistic purchase price.”

Responding to concerns that the sales will take land out of the tenanted sector, Mr Nicholson said the impact would be limited.

“Farms sold to sitting secure tenants are unlikely to become vacant in the foreseeable future and these sales should not have an adverse impact on the tenanted sector.”

John Glen, chief executive of Buccleuch, said since 2000 it had sold 22 farms to tenants across the South of Scotland.

“Such sales enable the tenants to make positive choices for their future, and the estate to reinvest the capital released into new projects, such as Glenmuckloch pump storage hydro and Dalkeith Country Park, strengthening the rural economy.

Mr Glen stressed that the estate was itself a very active farm and that would not change.

However, further restructuring of the estate is in motion.

Over recent months, the estate has also been in discussions to move away from old-style Limited Partnership tenancies, either by converting these tenancies to Limited Duration Tenancies or selling the farms to the tenants.

Tenants with a Limited Partnership who are offered their farm are expected to pay an open market value.