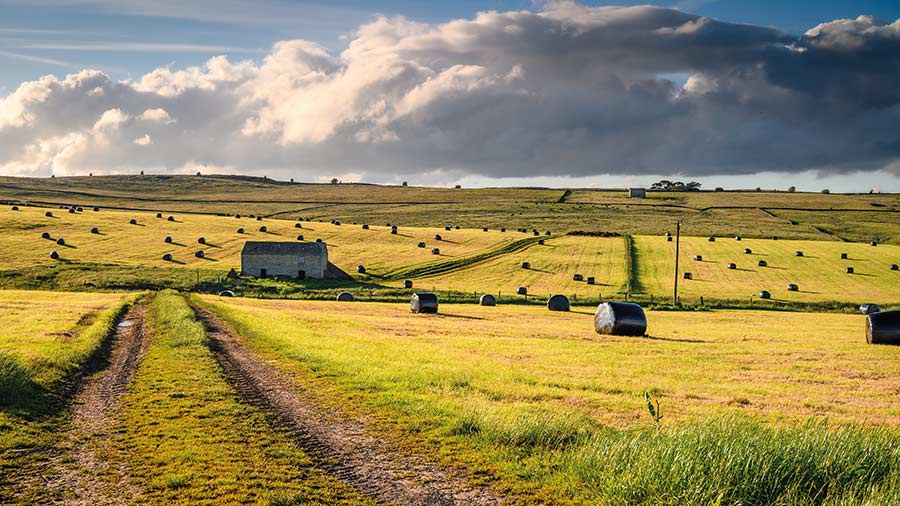 Whether you have a legal, tax, insurance, management or land issue, Farmers Weekly’s Business Clinic experts can help. Robert James, a partner with law firm Thrings, advises on partnership assets, wills and whether there is potential for a claim against professional advisers.

The farming partnership was dissolved in late 2002 and my father-in-law died in December 2003, leaving his share of two partnership assets to my husband. He left the majority balance to my husband’s brother. The accountant made a complete mess of the dissolution accounts (assets incorrectly divided), which were only signed off by my late father-in-law.

My husband contested his late father’s will and some of the partnership assets but lost, costing us thousands. My husband still feels badly let down by his father and his brother. I welcome your comments in general and would like to ask if my husband could pursue a claim in negligence against the valuer or accountant involved in the dissolution of the partnership.

A: You are correct when you say that one cannot leave a share in a partnership asset under a will, as it belongs to the partnership, not, in this case, to your late father-in-law. The issue of whether something is a partnership asset is one that receives little attention in some farming partnerships, yet it forms the subject matter of the most commonly argued issue in the farm partnership disputes that come across my desk.

In terms of your father-in-law’s death, the partnership had been dissolved a year earlier so presumably (especially given your father-in-law signed off the dissolution accounts) the assets would have been sold or allocated to different partners as part of the dissolution and there would have been no “partnership assets” remaining at the date of his death.

It may well be that part of his will would fail, but I note that the route of challenging the provisions of the will has already been pursued unsuccessfully.

Insofar as the problem rests with inaccurately prepared dissolution accounts, swift action could have been brought to rectify any manifest errors. But again, you say there have been some proceedings concerning the extent of partnership assets already.

If a particular issue has been litigated over already, the law does not permit one to re-litigate the same issue, so any avenue to pursue that kind of argument has probably been lost. The same principle applies to the will challenge mentioned above.

This then brings us on to a potential claim against the professionals engaged with the dissolution. In any negligence claim against a professional, the first question will always be to identify the scope of the instruction: what exactly were they supposed to do?

Once the scope is established, each professional would owe a duty of care to carry out their task with reasonable skill and care; any failure to do so may put them in breach and at risk of a negligence claim. On a practical level, a claim of this sort is only worth bringing if a financial loss has been suffered, and one would need to show that the negligent act(s) caused the loss.

It is difficult to comment on the factual merits of this potential route without more detail, but it is worth highlighting that civil claims are subject to a time limit in which a court claim must be started.

I should add at this stage that a professional negligence claim is subject to an absolute longstop of 15 years, which means any opportunity to bring a claim for something that happened in 2003 has been lost.