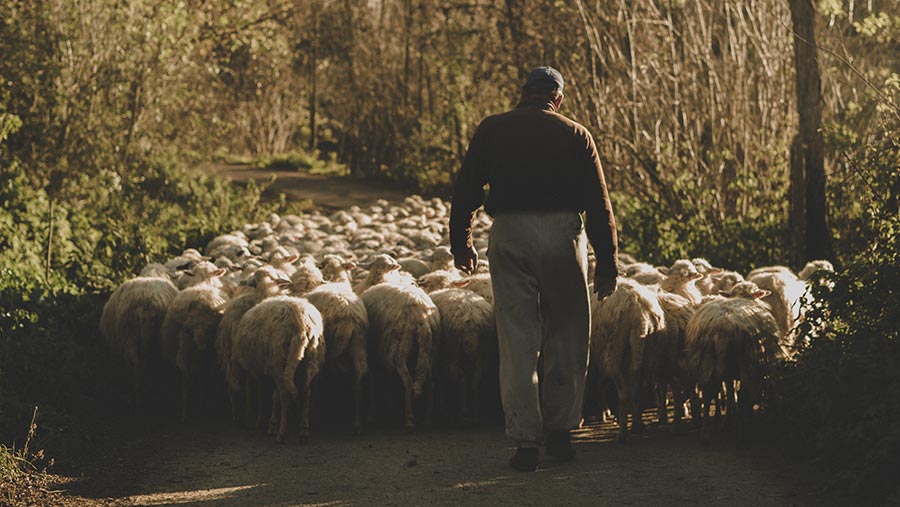 Defra has announced a delay in its response to its consultation on the lump-sum exit scheme, which would pay farmers looking to retire or leave the industry.

The consultation ran from 19 May to 11 August and received 654 responses.

However, in an online announcement Defra said it would delay its own reports on the consultation “so we can fully consider the comments made by respondents”.

Rules on how the scheme will work were expected to be published in October. Defra now expects to publish the report by the end of 2021.

The department stressed that the delay would not result in any delays to the timetable to roll out the scheme, which is due to begin in 2022.

“We plan to offer farmers who wish to exit the industry the option of applying for a lump-sum payment in 2022,” a Defra spokesman said.

“There are no delays to our timetable for introducing the scheme.”

As part of the transition to a new agricultural policy in England, the government is proposing to offer farmers who want to exit the industry the option of taking a lump sum, rather than continuing to receive direct payments for the remainder of the agricultural transition period up to 2027.

Defra believes the current system of direct payments is holding back structural change and inflating farm rents. The aim of the scheme is to free up land for new entrants and existing farmers wishing to expand their activity.

The consultation proposes that payments will be 2.35 times the average of the Basic Payment Scheme (BPS) payment in 2018, 2019 and 2020 (adjusted for subsequent transfers out of entitlements).

The consultation also sets out plans to “delink” direct payments – or what is left of them – from any requirement to farm the land in 2024. This means that recipients will no longer have to farm the land to receive payments.

Defra’s consultation had also sought views on the eligibility criteria and the reference period to be used to determine eligibility for, and calculate the value of, delinked payments.