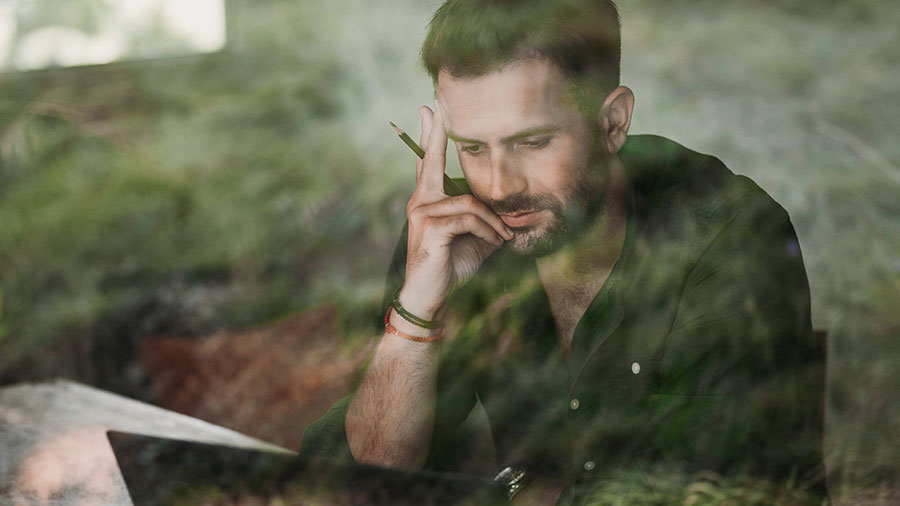 Defra is being urged to undertake a “root-and-branch” review of red tape amid accusations of an increasing burden of bureaucracy for farm businesses since Brexit.

Delegates at the NFU Council meeting held at Stoneleigh, Warwickshire, on Tuesday 28 June vented their anger and frustration with the amount of paperwork and “box-ticking” involved in compliance, which is adding significant time and cost.

Richard Betton, a Durham hill farmer and council member, said many farmers – rightly or wrongly – had voted for Brexit because they wanted to see a reduction in regulation.

But Mr Betton said the burden of bureaucracy has been getting worse for farmers, and it was “grinding us all down”.

“We are seeing a proliferation of different little bits and pieces, which on their own are not too great. But when you add them up, it’s putting a huge burden on the industry,” he said.

“I’m sure there are members of council here who’ll remember Mark Grimshaw [the former chief executive of the Rural Payments Agency] talking about the RPA developing into a one-stop shop where you have one access point, with your simple business identifier.

“But now with all these different little portals, you have to have a password, an email address. You have different numbers.”

As a recent example of increasing Defra bureaucracy, Mr Betton cited the new requirement for all farmers who use plant protection products to register on the government website.

He also explained that the Countryside Stewardship (CS) Capital Grants scheme required your “original agreement and two other numbers as a reference for any correspondence with the RPA”.

Mr Betton said many of the Defra agencies were “not fit for purpose” as they were designed for the delivery of European regulations and directives.

“I think we should be asking for some sort of change in the Defra structure, so that we do end up with a one-stop shop and we simplify the system, because this burden of bureaucracy is taking us away from concentrating on businesses.”

David Brookes, a dairy farmer and NFU Staffordshire county delegate, said farmers had become “battle-weary” since Covid, with spiralling costs and the regulatory burden they were facing “sapping their confidence”.

Mrs Batters told delegates she had raised this issue last week with a member of the cabinet who was talking about “deregulation and huge opportunity in leaving the EU”.

Yet she failed to understand how this “prolific” raising of standards would align with trade deals with countries such as Cyprus.

She added that excessive bureaucracy, regulation and the raising of standards was “adding enormous and unprecedented cost at a time when it is unaffordable [for farmers]”.

NFU head of food and farming Phil Hambling said the union was lobbying government for “smarter and supportive regulation”, which focused on outcomes rather than unnecessary paperwork and box-ticking.

“Farmers are already engaging with our stewardship schemes, which will support the choices that individuals make for their own holdings, and we are introducing more online services which reduce the need to complete paperwork.”

Got a view on this? Has red tape got better or worse since Brexit for your farm business? Email our Letters editor philip.clarke@markallengroup.com