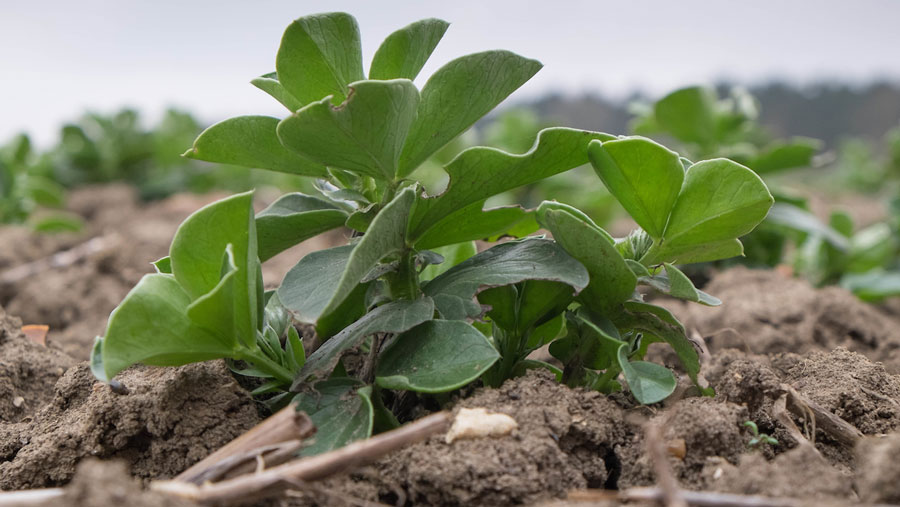 Artificial fertiliser use could be reduced by employing nature-based farming techniques, according to a major new study co-ordinated by Rothamsted Research.

Looking at the results of more than 30 long-running farm trials, the report shows that crop choice and the addition of manure can sustain high yields at low fertiliser rates.

Published in the journal Nature Sustainability, the findings also show that, although artificial fertiliser has helped feed the global population, it has come at a cost.

Water pollution, climate change emissions and biodiversity loss were all partly attributable to excessive fertiliser use, the report said.

The study looked at long-term trials carried out over periods of more than nine years, to increase the level of certainty in the findings.

Those findings showed growing a greater range of crops helped combat weeds naturally, while including nitrogen-fixing legumes, such as beans, in the rotation improved soil fertility.

Fertility was further enhanced through the addition of organic matter in the form of manure, compost, or plant cuttings. Control trials, using high levels of chemical fertiliser, failed to achieve greater yields.

Dr MacLaren said: “Reducing reliance on chemical fertilisers would help to buffer farmers and consumers against economic shocks, such as the current spike in fertiliser costs and consequent increase in food prices.”

She also suggested exploiting techniques to lower inorganic fertiliser use in countries such as the UK would free up stocks for regions where access to supplies was limited.

“Average nitrogen fertiliser rates in Africa are a small fraction of those in Europe, with smallholders in particular using much less than their fair share,” Dr MacLaren said.