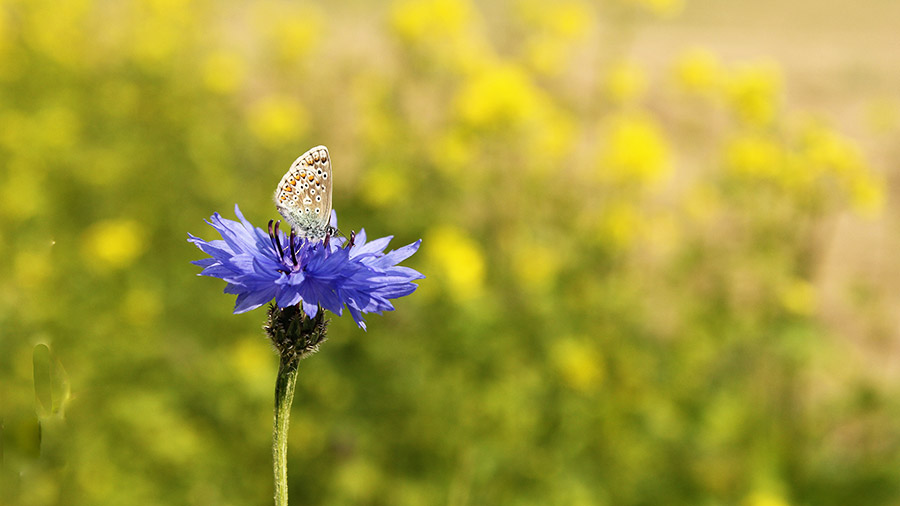 A common criticism of farming is that there is a rising tide of complexity within our industry that is becoming increasingly difficult for farmers to cope with.

In the past the objective was simple – produce food. If you can, produce more of it than last year and try and do it more efficiently.

Alongside that farmers have always considered themselves stewards of the land but now the industry is being asked to do to more than ever to help minimise its impact on the environment and contribute to tackling climate change.

See also: How farmers can benefit from biodiversity net gain

The government’s manifesto commitments include a pledge to leave the environment in a better state than they inherited it.

Private companies are being incentivised by legislation and their customers to show how nature friendly they are. All this feeds into farmers being asked to do more to promote biodiversity on their farms.

But what is biodiversity? Why is it important? How far along are the government’s plans and what will it mean in practice and for whom?

In this two-part transition webinar on biodiversity we address these questions with experts from our partners at Barenbrug, Arla, Germinal and Frontier Ag.

Part one: Public and private money – doing it for someone else

Innovation in agriculture in the coming years could free up land for use in rebuilding biodiversity.

From an economic perspective conserving biodiversity provides one very sharp challenge: many of the services provided by biodiversity are public goods that can be bundled with private goods and their value to consumers captured in the price realised by agricultural goods.

Part one deals with questions including:

Part two: The agricultural benefits – doing it for you

Changing approaches to farming to conserve biodiversity by providing for wildlife may enhance the potential for resilience in the agroecosystem, helping to future-proof it against expected shifts in climate.

Any benefits associated with the enhancement of wildlife will need to be weighed against the cost of such approaches in the context of farm management. These could include land lost from production, or the cost of any upkeep or maintenance of set-aside or wild areas.

However, evidence suggests that providing habitat and food for wildlife on farms, may have positive effects on potential production yield, as well as improving the potential for ecosystem service delivery.

Successful soil is the fourth in our Summit series, which brings together farmers from around the country and representatives from all parts of the agricultural industry to exchange views and tackle problems amid some of the biggest changes to farming we’ve seen in decades. Watch on demand or register now: