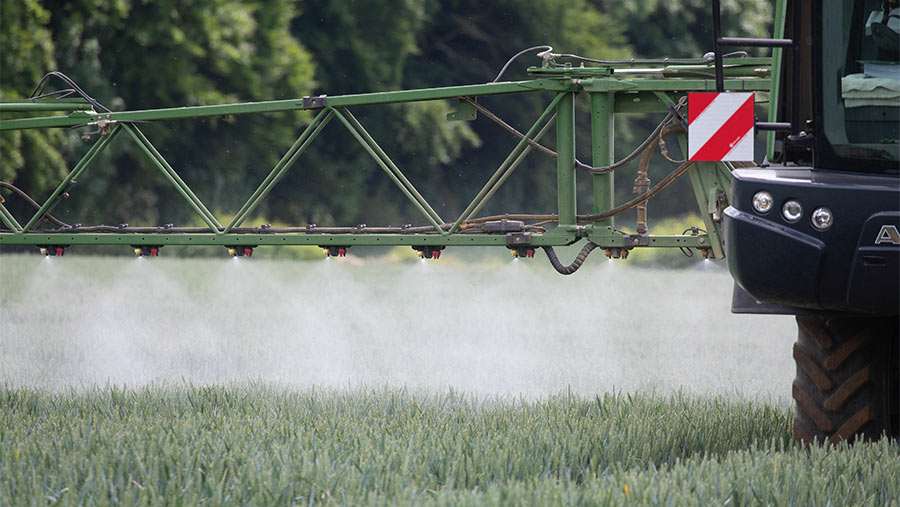 Contract Farming Agreements (CFAs) have been the go-to model for arable collaboration for a number of years but, as the farming industry faces a period of significant change, questions are emerging about how best to ensure they are fit for the future.

According to Julie Robinson, head of agriculture at Roythornes solicitors, CFAs remain the preferred arrangement where the landowner is looking to step back from day-to-day operations, but wants to retain their “farmer” status and occupation of the land for tax, subsidy and lifestyle reasons.

This is likely to remain the case, she says, but agreements do need to be adapted to factor in issues such as changes in farm support, market volatility and the introduction of the Environment Land Management (ELM) scheme.

In addition, care needs to be taken to ensure they are “genuine” CFAs, or HMRC could challenge claims for inheritance tax relief.

One of the big attractions of the CFA from a farmer’s point of view has always been the capital and tax advantages, particularly in connection to any farmhouse.

The farmer retains their trading status and remains involved in management decisions about how the land is farmed and what crops are grown.

The contractor, who is usually another farmer, carries out all arable operations and management of the crop.

The farmer opens a separate bank account (sometimes called the No 2 account) through which all spending relating to the agreement is funneled.

The contractor receives a fixed payment per hectare, known as a contractor’s charge/first charge in return for their labour and machinery.

After the sale of the crop, the farmer gets a fixed payment and any remainder is then divided between the farmer and contractor according to an agreed formula.

A CFA allows a farmer to release the amount of capital tied up in plant and machinery. Because they retain their active farmer status they should also retain qualifying status for Agricultural Property Relief on the farmhouse, as well as the land.

“But involvement by the farmer is essential. With HMRC continuing to look closely at CFAs, I think we’ll need to see more attention paid to the landowner being able to demonstrate they are actively involved in decision-making, purchasing and marketing of produce, if not more,” says Ms Robinson.

Showing who bears the risk critical for tax planning

Gary Markham, director at rural tax advisers and accountants Land Family Business (LFB), explains it is important for the farmer within a CFA to be able to show they are bearing the risk of running their business.

Agreements which are deliberately structured to minimise these risks of trading and provide a stable return to the farmer – for example by paying a relatively high farmer’s retention (see panel) – are risking capital tax reliefs, he says.

Agreements where over time the contractor gradually takes on full management and liaison with the farmer decreases are also problematic.

It is not just IHT issues that need to be considered before entering a CFA, with one of the biggest hurdles for landowners being the balancing charges applied if downsizing the machinery fleet, he adds.

Most farmers will have claimed 100% Annual Investment Allowance on machinery purchases, therefore the tax value of the machinery pool will be nil.

However, as individual machines are sold or transferred without a replacement being purchased, then their sale or transfer value becomes subject to income tax. It is possible to manage this tax, but professional advice will be needed.

Mr Markham’s view is that as BPS reduces, the popularity of the CFAs could wane, with LFB’s benchmarking figures from the past two years pointing to many contractors being caught in a trap of high costs producing a negative margin.

“They are profitable in good seasons, but are highly volatile in their returns – dropping substantially in a poor season,” he says.

He argues that as BPS is phased out, moving to a share farming model should be considered.

But for those keen to stick with a CFA, an alternative is to structure agreements to exclude BPS and agri-environment payments and calculate the two parties’ payments based on the relative value of the contribution each party makes to the business of crop production – as is the case with share farming.

Modelling how this might work suggests that the income to the farmer would need to drop to around £104/ha.

This is compared with £300/ha from a conventional CFA (which includes the BPS payment) to keep income to the contractor at current levels.

A separate agreement could then be set up to deal with environmental management through the ELM scheme. 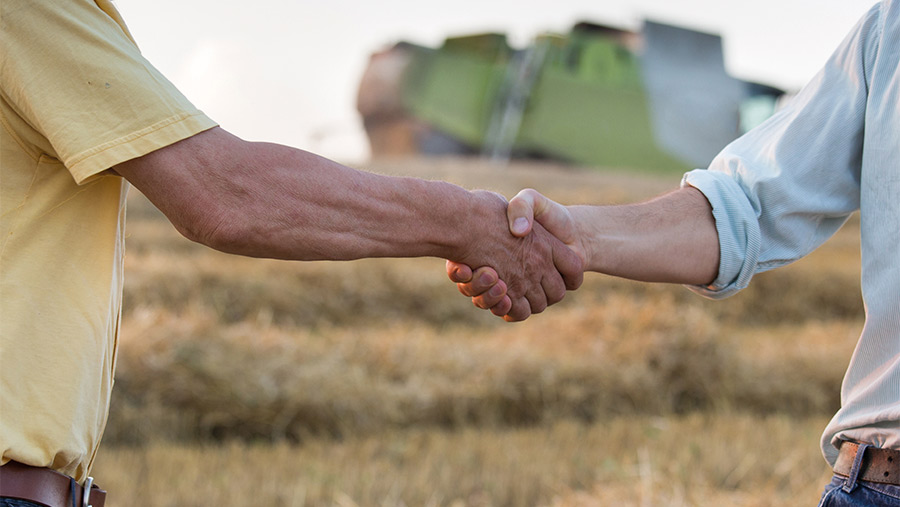 Ms Robinson’s view is the CFAs will continue to be the favoured option, particularly where a single farm is involved, although share farming agreements could be appealing where there are collaborative ventures between multiple parties.

But inevitably following the Covid-19 pandemic, parties will want to think more carefully about who in the CFA carries the risk, and to what extent, for events such as illness, closure of trade outlets and punitive rises in diesel and other costs.

She suggests parties wanting to future proof their agreements should consider the following issues:

The McKenna case from 2006 is the leading case when looking at HMRC treatment of CFAs and, particularly, whether the farmhouse is eligible for APR, says Ms Robinson.

APR was denied on the farmhouse as the Special Commissioner decided that the day-to-day management and all cultivation activities on the land had been the sole responsibility of the contractors, rather than the deceased farmer.

Those powers and activities were expressly said to be the contractor’s responsibility in the CFA documents.

That highlights the importance not only of ensuring that the documents make it clear that the farmer has control over day-to-day management, but that he or she actually exercises that control on the ground.

This was a landlord/tenant case in Scotland, rather than a tax case, but highlights the importance of a farmer being able to prove their active involvement.

The case examined a contract farming/crop supply arrangement under which the tenant “contracted” with a grower to produce a crop which he then bought.