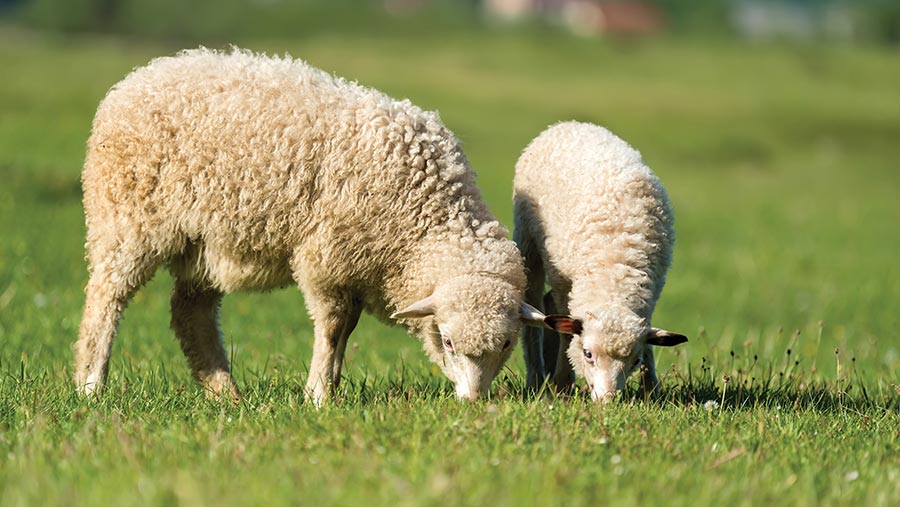 Here, Duncan Sigournay of Thrings advises on the tricky but not uncommon issue of a long-standing and undocumented tenancy.

Q: My grandparents have just passed away and we have inherited their land. We are due to sell the house and keep the land to use for business purposes.

A local farmer rents the fields for grazing and has done for about 40 years. I am not aware of any written agreements/contracts and would like to give them notice as I would like to regain control of the land.

I am not familiar with the law surrounding this area and would benefit from your advice.

A: The starting point is to determine when the arrangement began, what has been happening on the land in the meantime, and whether the farmer has had exclusive possession of it.

See also: Business Clinic – how do I resolve dispute with joint director?

The payment of rent is another indicator of a tenancy, albeit it is not a prerequisite for such a claim. Likewise, there is no legal requirement for any agreement to be in writing.

Answers to these queries will make it possible to ascertain whether the farmer has grounds to claim a tenancy.

Given that it looks like the farmer has been in occupation since the early 1980s, any tenancy is likely to be governed by the Agricultural Holdings Act 1986, which gives tenants significant security of tenure.

There is also every likelihood that the tenancy will have succession rights for close relatives of the tenant. Those rights enable up to two succession applications to be made, but any such applicant would still have to demonstrate they satisfy the eligibility and suitability criteria.

There are, however, several statutory grounds that a landlord can use in order to seek to regain possession.

These include where the tenant has failed to comply with a notice to pay or notice to remedy, has committed an irremediable breach or where they have become insolvent.

Another ground is where the landlord has obtained non-agricultural planning permission for the holding and has a settled intention to implement the permission.

A landlord can also seek to recover the land upon the death of the tenant, although such a notice would be ineffective against a successful succession application.

The above grounds can be contested by tenants, although a well-prepared landlord would ordinarily have the upper hand in such cases.

There are also other discretionary grounds that can be pursued by landlords, although proceedings would require the involvement of the tribunal.

It is possible that the farmer will have acquired significant rights, meaning you may not have any immediate grounds available to regain possession of the land.

If you are determined to regain possession in the short term, you could consider seeking to negotiate the surrender of the tenancy. That would, however, probably require the payment of significant surrender premium to the tenant.

One issue worth highlighting to landlords: where there is no written tenancy, the tenant can transfer the tenancy to themselves and/or another party – including a company – without the landlord’s consent.

There is a mechanism within the 1986 Act whereby either party can serve a Section 6 notice, which requests that a written agreement be entered into.

Significantly, where that notice is served by a landlord, a prohibition on any assignment of the tenancy immediately arises, thus removing the risk of the tenancy being transferred to others including to a company tenant. I would therefore recommend the immediate service of a Section 6 notice.

Your situation is not particularly unusual, but it is important that you act quickly to protect your position.