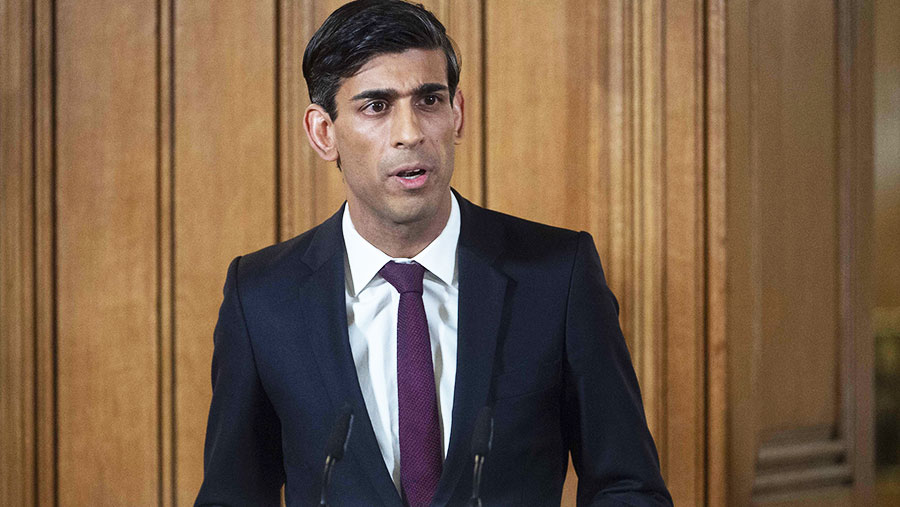 Farmers who have put staff on furlough will be able to take advantage of the scheme until October, the chancellor has announced.

The scheme, which is costing the government an estimated £10bn a month, had originally only been scheduled to run until the end of June.

The move is likely to benefit diversified farm businesses in particular, with rural tourism and leisure enterprises standing idle following the nationwide lockdown.

See also: How diversified businesses are coping with lockdown

The government will continue to pay up to 80% of any furloughed employee’s salary, up to a limit of £2,500 a month until the end of July.

However, chancellor Rishi Sunak said that from August, the scheme would become more flexible, and allow furloughed staff to return to work part-time.

This will allow employers to bring back staff for whom there is only a limited amount of work without requiring them to immediately pay the full salary.

1/ The job retention scheme will be extended, for four months, until the end of October.

By that point, we will have provided eight months of support to British people and businesses. Until the end of July, there will be no changes to the scheme whatsoever. pic.twitter.com/gQznY4c2Ir

Further details on the modifications will be announced before the end of the month.

Businesses have benefitted from more than £14bn in loans and guarantees to support their cashflow during the crisis, according to government statistics published today (12 May).

This includes 268,000 Bounce Back Loans worth £8.3bn and 36,000 loans worth over £6bn through the Coronavirus Business Interruption Loan Scheme.