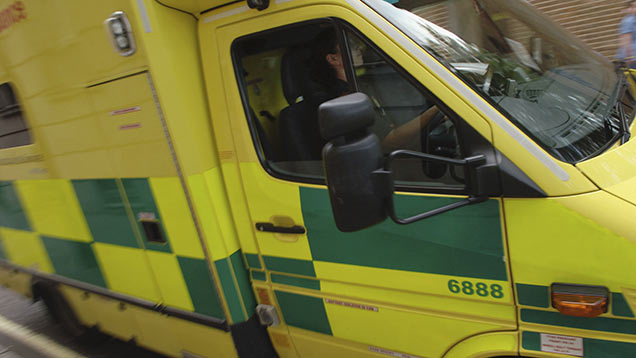 A Northern Irish cattle producer has been killed in a tragic accident on the family farm.

Seamus Joseph Kelly, aged in his 60s, was gored to death by a bull on Friday evening (27 June) in County Tyrone.

It is understood he suffered serious chest wounds in the incident.

Police and paramedics attended the scene on his farm at Largylea, in Galbally, near Pomeroy.

But they could not save him and he was pronounced dead at 6.30pm.

Mr Kelly, a father-of-two, was buried on Monday (29 June) following a requiem mass at the Church of the Immaculate Conception, in Altmore. His wife Rosaleen and sons Declan and Cathal survive him.

“It was terrible farming accident,” added the priest.

“The community has been fantastic in their support and everything has been taken care off.

“There has been a large outpouring of support and prayer.”