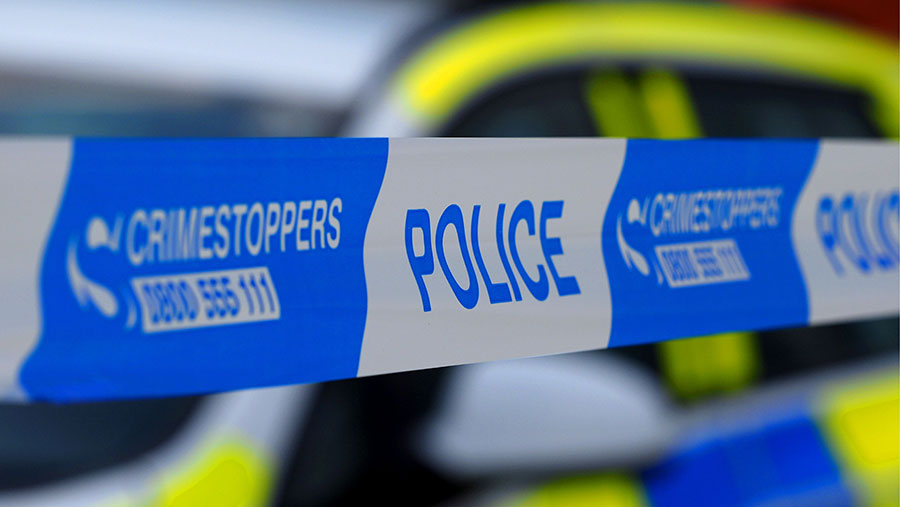 A father of three has died after becoming trapped in a baling machine on his Scottish farm.

Allan MacCallum, 46, was on his croft with two of his sons, Sean, 22, and Bradley, 13, when the incident occurred on Saturday, 18 August, at his property in Tiree, Inner Hebrides.

Sean was on the phone in a caravan when he heard shouting and ran out to his father. He tried to open the back door of the baler but saw oil leaking out, suggesting damage in the mechanism.

He said: “I tried everything I could and eventually I got the strap on the door and I lifted it right out and my father just dropped.”

Emergency services were called but Mr MacCallum was pronounced dead at the scene.

In a statement, Sean said he and his brothers Bradley and Darren, 15, were heartbroken.

A Justgiving page has been set up to show support for Mr MacCallum’s family and so far it has raised more than £17,000.

All funds will be shared between Sean, Darren and Bradley and help towards funeral costs.

A Police Scotland spokesman said: “Inquiries are ongoing to establish the circumstances surrounding the incident. A report will be submitted to the procurator fiscal and the Health and Safety Executive.”

John Dickson, NFU Scotland’s regional chairman for Argyll and the Islands, said: “Every loss of life through a tragic accident of this kind has a huge impact, but in a tight-knit island community the feeling of loss goes deeper.

“It is a sad reminder that farming and crofting is dangerous and it is important that everyone living and working in the countryside take the necessary steps to keep themselves, their family and their staff safe while working.”