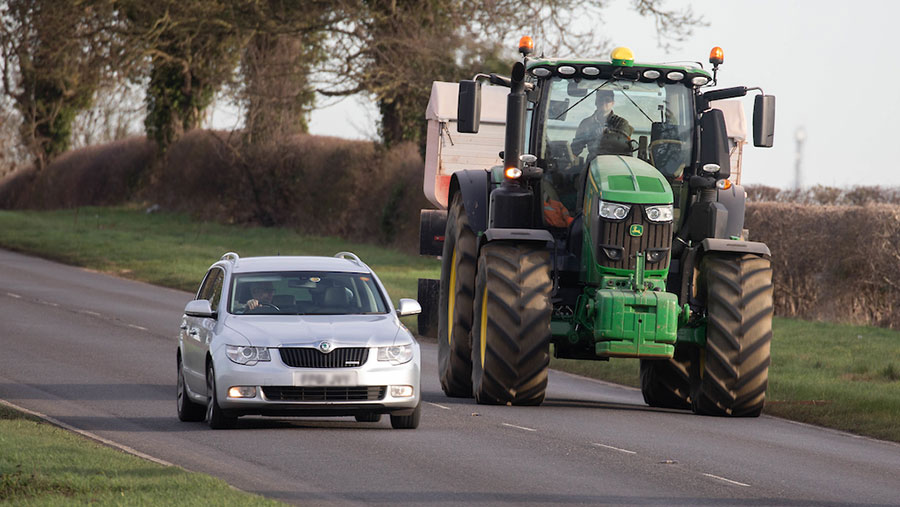 Safety campaigners are calling for a review of speed limits on rural roads after a report revealed that drivers don’t feel safe travelling at the current 60mph speed limit.

The study, by road safety charity Brake and Direct Line, found that six in 10 feel unsafe travelling at the default limit on rural single-carriageway roads.

Fewer than one quarter (23%) stated that 60mph is a safe speed for a vehicle on a road where there may be people on foot, bicycles and horses.

The report found that drivers either wanted, or were ambivalent, about a reduction to the default 60mph limit on rural roads, with less than one in five (19%) objecting to a reduction.

Seventeen people are killed or seriously injured on rural roads every day and nearly half of all deaths on Britain’s roads occur on single-carriageway roads.

Take the poll and read the rest of the report below.

The charity argues that the current limit is too high for rural roads, which are often narrow with blind bends, and no pavements or cycle paths.

There is also a lack of alternate direct or segregated routes for people on foot, bicycles or horses, it says.

Joshua Harris, director of campaigns for Brake, said: “Drivers have made their views clear – travelling at 60mph on rural roads doesn’t feel safe to them, and the majority would support or not object to the limit being reduced.

“The current default limit gives a false impression that 60mph is a safe speed and this is putting everyone who uses our rural roads at risk.”

The survey of 1,107 drivers was carried out online by research specialists Surveygoo, on behalf of Brake and Direct Line.

According to Department for Transport figures, rural roads carry 40% of all road traffic but they account for 62% of all road fatalities.

The NFU has said the 60mph speed limit on rural roads is too often treated as a target rather than a speed to drive at only when safe to do so.

“Corners are a hazard that many drivers do not handle well – approaching them too fast.

“This means they cannot judge the severity of the bend or see unexpected hazards such as oncoming or slow moving vehicles, livestock, horses or pedestrians. Country roads often have no road lighting which makes hazards hard to see.”