The project has cost taxpayers £4.1bn even before construction has started, according to a Financial Times analysis of the accounts.

It is described as taking an “aggressive” approach to valuations, making low estimates of land value, and then stalling on payments and a number of farmers have had their land taken and no money at all has changed hands.

See also: Changes to compulsory purchase and what it means for farming

The poor compensation record and multitude of complaints about HS2 led to the appointment of Sir Mark Worthington as independent HS2 construction commissioner in July.

He will investigate and mediate unresolved disputes between HS2 and individuals, monitor complaints, provide reports marking trends, and provide independent advice on how to make a complaint and how to reduce the volume of complaints.

We look at two farms that have been affected by the HS2 project and have suffered from the compensation process.

A farming family who saw their business destroyed by plans to build a high-speed rail link from London to Manchester through their property have described the compensation process as “like wading through treacle”.

John and Rosemary Barnes bought 500-acre Whalley Farm, near Cheltenham, in 2016 after discovering the HS2 train line was set to go through their Packington Moor Farm near Lichfield, Staffordshire.

They were able to move farms by receiving the compensation money for the price of their land, but are still waiting for payment for ending their farm and diversification businesses, as well as legal and disturbance fees. 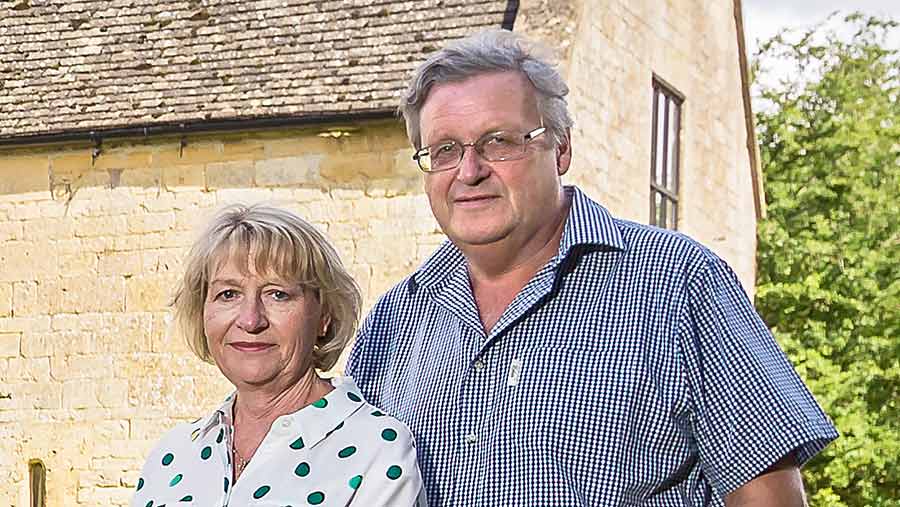 Despite first engaging with HS2 in 2012, Mr Barnes believes the battle for payment could continue for another 18 months.

“It’s like wading through treacle, we’re trying to move on with our lives, but we don’t seem able to,” says Mr Barnes.

“I’ve heard horror stories of other people’s experiences of not getting paid for months or years.

“There’s no excuse for the way they treat people and the lack of communication, it’s a really unpleasant experience.”

Leaving the family home in Staffordshire and ending their wedding-hosting business of 20 years was a stressful and emotional time, soured by the news that the HS2 scheme was then delayed by 12 months.

“It all needs reviewing, but we can’t take it to tribunal because they can afford that and we can’t,” adds Mr Barnes.

See also: How to restore your land after compulsory purchase works

After planning difficulties, the Barnes family are unable to continue their wedding business at the new site, but are looking forward to a new challenge.

They have recently received approval for a 10-bedroom self-catering accommodation venue, which will be aimed at catering for large family getaways.

To make their destination extra attractive they will build a swimming pool complex and stabling.

A farming couple from Buckinghamshire have spoken out about “hopeless” and “stupid” HS2 Ltd and their struggle to gain compensation for the loss of 50 acres.

The HS2 project is going through their farm and though development hasn’t started properly yet, the access route through their yard was taken under a compulsory purchase order in January for “enabling works”. 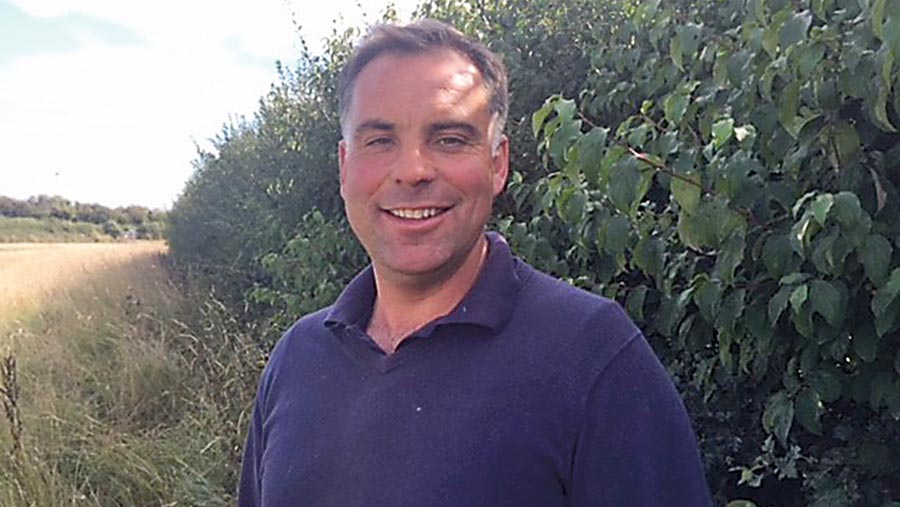 At the same time, one field was taken under Schedule 16, and 10 months later the Kings, who are mixed farmers, are yet to see any compensation for what will be a total loss of 50 acres.

“They’re hopeless to deal with, everything takes forever and no one seems able to make a decision,” Mr King said.

“They keep saying we’ll get compensated, but they make such hard work out of it, and the amount they said they would pay was one-twentieth of our valuation for the land.”

The builders have spent about £330,000 (Mr King’s estimate) on digging newt ponds and planting trees in the field taken under Section 16 as part of their environmental mitigation.

But when the hot summer weather evaporated the water in the unlined ponds, HS2 then spent thousands of pounds on tankering in tapwater from Bicester to refill the ponds – a losing battle they soon gave up on.

See also: Compulsory purchase – understanding who can enter your land

“I offered water from my pipe, but they refused,” said Mr King.

“It’s just stupidity, it’s such a big project but they seem to be winging it.

“The process has upset Anna and it winds me up, especially the waste of money.”