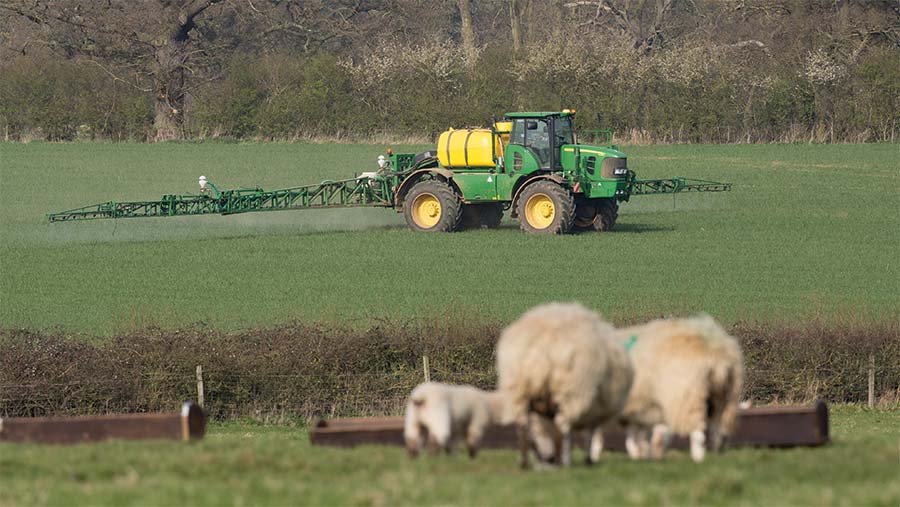 The UK has high employment rates but a challenging economic background.

Across the wider economy, a very free labour market offers confidence to employers to take on workers.

However, many of those workers are on insecure terms and relatively low productivity is a problem, points out Andersons partner Graham Redman.

A rise in low-value jobs has dragged down overall average wage growth and productivity with it. There are more people in these jobs but  fewer in middle-and high-value roles.

Falling social security payments and a freeze in public sector pay are additional factors affecting spending and growth – there have been several high-profile retail failures in 2018.

Although the rise in the number of people coming to work in the UK has slowed since the EU membership referendum, for many years it has helped create an eager pool of workers for each vacancy, says Mr Redman.

“This has constrained wages in some sectors and has also meant there has been less incentive to make labour-saving investments, or pay for training to make individual workers more productive.

“However, that doesn’t wholly explain the productivity issue; several further reasons are suggested. First, it is easier and lower risk (and therefore more common) for banks to lend for mortgages to encourage house ownership than for business loans,” says Mr Redman.

“The decade of austerity has also slowed the economy; after all, government contributes to a considerable proportion of economic demand.”

While the rise of the gig-economy – employing people to undertake single tasks such as a pizza delivery – has changed the labour market and has advantages for some, it may be at the cost of making workers less productive than they could be, he suggests.

“For 2019 we find ourselves in a situation of no business clarity, with no clues for what a post-Brexit UK might look. This might curtail investment and delay any improvement in productivity for another year.

“Farming shares slow rises in productivity with the high street and business centres. Finding the best workers at the right price is increasingly difficult, while the shift to robotics and artificial intelligence is still in its infancy.

“Will this be effective in replacing workers – and, if so, should or could this labour be redeployed to more productive uses within farming and the wider food chain?”

The lack of clarity might be postponing large investments but, Brexit aside, it is still a good time to spot opportunities for improvements, work on them and put the farm in a stronger place that it was before, advises Mr Redman

Forecasting profitability for 2019 is almost impossible because of the uncertainty over Brexit, says Andersons partner and head of business research Richard King.

Defra’s Total Income from Farming (Tiff) calculation measures the return to all entrepreneurs for their management, labour and capital invested.

In simple terms, this is the calendar year profit of “UK Farming Plc”.

The drop, announced on 14 December, is partly a result of the weather, but general cost increases and market downturns in some sectors also played a part.

In order to model 2019, Andersons has assumed that a deal is done that prevents a cliff-edge Brexit in March 2019.

On this basis, the prospects for 2019 look reasonably good, says Mr King.

“This is despite some weakening of output prices on global markets and a general upwards movement in costs. This would put Tiff very close to its real-term average for the past decade.”

Much, as ever, will depend on movements in currency. Ironically, if a Brexit deal is achieved, this may be bad for UK farming in the short term, as it would probably see a strengthening of the pound.