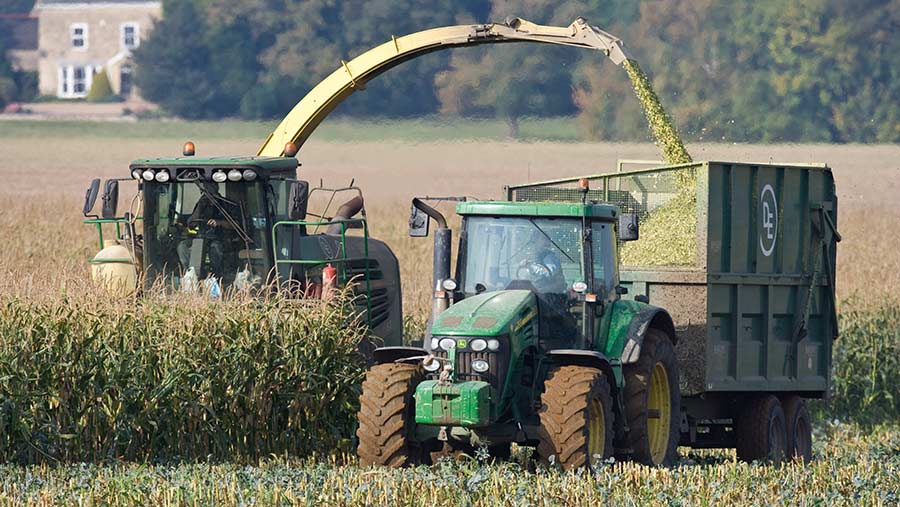 As the strain on businesses grows, advisers are experiencing a greater interest in farmers working together.

They stress that this does not have to be an all-or-nothing commitment, also that many arrangements start small and grow into something which offers increasing benefits.

“It’s a question of asking people to dare to do things differently, or at least to consider it,” says James Severn, rural director at consultant GSC Grays.

This can be as straightforward as changing a routine to allow a machine such as a feeder wagon to be shared. “But there are also many examples where change is not appropriate for those involved,” he says.

A bigger step such as sharing a combine will almost always raise fears about timeliness: who gets the combine at the right time for their crop?

“This can be overcome with good forward planning with a cropping pattern that helps it work,” says Mr Severn.

A step further for some farms, perhaps after a few years, would see the gross margin pooled to further share the risk, although the farms involved remain independent businesses.

Many collaborations can be addressed with a very simple agreement, says Mr Severn.

This needs to cover who does what and when, so that no one is in doubt where responsibilities lie.

Monthly meetings are a good practice so that a review can be carried out of what is working and what is not. “However simple, things usually evolve, so you need to adjust,” he says.

Mr Severn advises talking to others who are already operating in the way you might consider.

The benefits are not only potentially for the business, he says, but also socially and for the wellbeing of those involved.

Not only can it reduce workload and stress, work can become a more social activity, with more opportunity and need to communicate, as well as sometimes sharing the burden of decision-making.

All advisers emphasise that for a collaborative venture to succeed, the working relationship between the parties involved must be good and the aims of each understood.

Robin Hobson of consultant Laurence Gould says it is important to have clear goals for costs, income potential and the personal aspects of any collaborative arrangement.

“Co-operative ventures often fail because all three areas haven’t been given sufficient consideration at the outset,” he says.

There is a danger that lower costs can result in lower output, at which point any potential benefits are outweighed by poorer performance, he warns.

“Clear goals are essential when considering potential opportunities, both economic and personal, but this area can provide bite-size benefits towards making up the BPS [Basic Payment Scheme] deficit.”

Mr Hobson stresses the scope for co-operation on a small scale, for example, with the development of niche crops or in diversification ventures where shared deliveries or processing facilities can cut costs and potentially lead to other forms of working together.

As an example, two farmers who both run campsites have co-operated on bookings in a very simple arrangement, where they agree to recommend the other when they are full.

A dairy farmer wanted to expand the herd but had neither the land nor the labour resources to do so.

A suckler producer, who was reducing his herd size and had spare housing and grassland available, now takes on the dairy heifers at four to five months old, rears them and returns them in calf – a very simple agreement that benefits both parties. 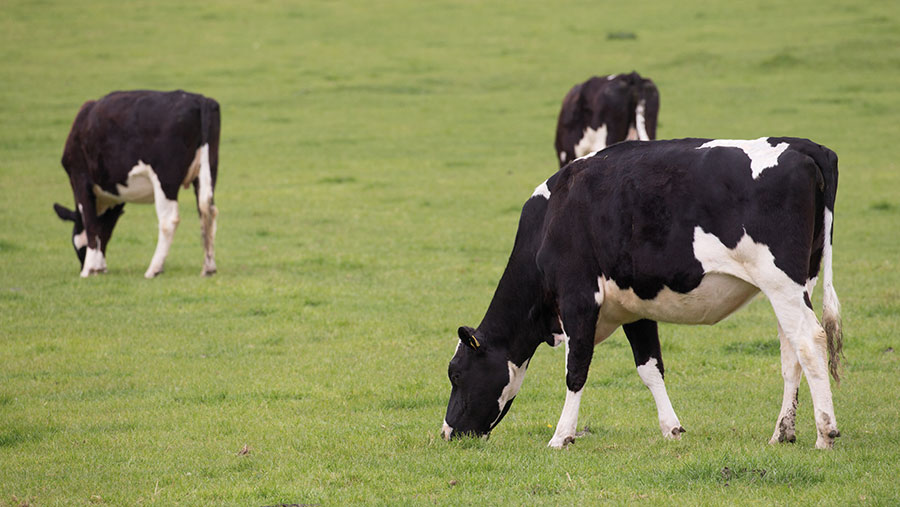 The retirement of its manager prompted a review of a sizeable in-hand beef and sheep unit where the estate wanted to be free to develop further environmental schemes as they become available.

Whatever was put in place had to stack up as BPS is reduced. The options were to appoint another manager, let the farm, or consider an alternative.

A contract farming agreement has been drawn up giving a young family a chance to farm, taking a half share in the breeding stock and the possibility of introducing additional livestock enterprises.

Two farmers have shared silage-making for the past 30 years, taking turns in going first each year. One year the silage quality was very poor on one farm as the weather conditions had turned against them.

This is a successful arrangement that has stood the test of time and the risk of this was taken as an acceptable trade-off.

Two farms have set up to share all machinery and arable operations – it has been very successful, mainly because one is keen on arable and the other would rather concentrate on livestock.

The arrangement has allowed them each to focus on their preferred areas, while reducing operating costs and improving output.

A friend and neighbour approached a farmer to share machinery and work together. This would undoubtedly mean lower costs, but by reputation one party always wanted things his own way.

The risk was that the lower costs would reduce performance and this could also affect the friendship. Following consideration, the two have carried on separately.