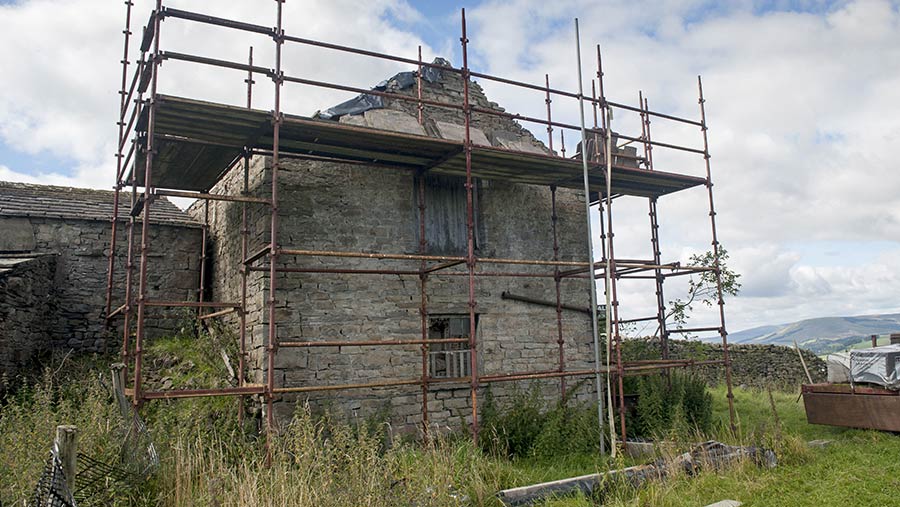 The acceptance rate for permitted development rights (PDRs) applications has risen to 80%, showing progress has been made compared with the previously lesser-known and misunderstood system.

PDRs enable certain types of development to be granted without applicants having to go through the full planning permission process, and were introduced to tackle the national housing deficit.

In 2018, the right for changing the use of agricultural buildings to dwellings (Class Q) was amended to allow for up to five dwellings and up to 865sq m floor space to be converted, and this has seen an overall increase in uptake.

However, over the past few years, they have been generally misunderstood by local planning authorities and were even often mistakenly refused.

Though more applications are now being made and granted, councils are still interpreting the rules differently with success rates fluctuating even within the same county, say advisers.

Landowners may be more aware of the opportunity than they were previously, but agricultural conversions still account for a low percentage of the total PDR applications.

Of the 8,600 PDR applications reported in this period, prior approval was not required for 4,900, and permission was granted for 1,900 and refused for 1,800 – an overall acceptance rate of 80%. Just 7% of the applications related to agricultural to residential changes.

According to Georgina Simonds, graduate surveyor at Rostons, in general, PDRs have been resisted by local planning authorities – particularly where development is rife and the number of applications is high and stretching resources.

“Applications in Cheshire are split between two local planning authorities, with one generally more accepting than the other,” she said. “It is important to remember that the problem may not always lie with the council but a lack of understanding of the criteria by applicants.”

If in doubt as to whether an application complies with the PDR criteria, either professional guidance should be sought or a full planning application route, where there is more flexibility, should be considered, says Ms Simonds.

“The greatest area of variability relates to interpretations about whether or not the works go beyond a conversion,” he said. “Some officers interpret the need to install a wall in an open-fronted section, for example, as more than a conversion.”

Class Q does not apply within National Parks, areas of outstanding natural beauty, for listed buildings, or if a landowner has put up any buildings or carried out any Part 6 agricultural permitted development since 20 March 2013.

Therefore, even if farmers are aware of it, it may not be relevant for a substantial amount of people, says Mr Kernon.