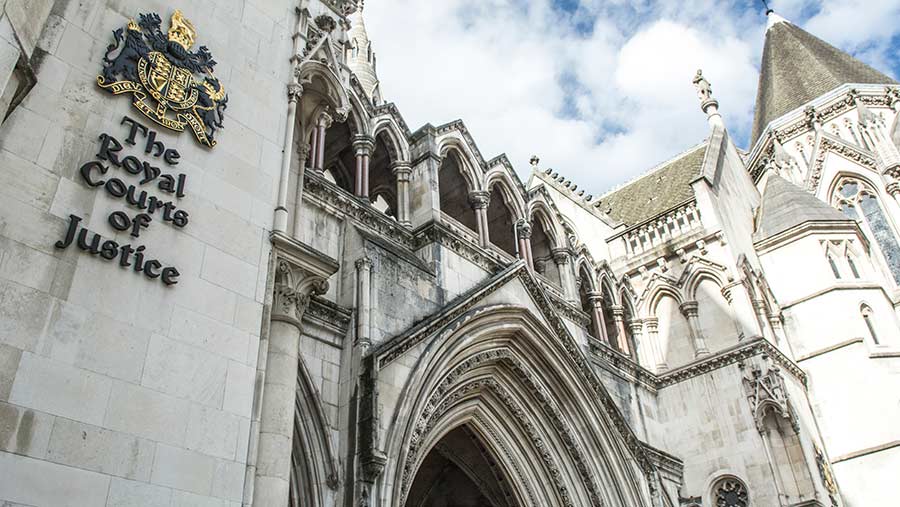 A High Court challenge could provide the solution to a problem planning decision. But how straightforward is the process?

If you disagree with a local authority’s decision to grant planning permission, or you have had your planning application refused at appeal, or your enforcement notice appeal refused by a planning inspector, you may have a claim for a High Court challenge of that decision.

1. You must have exhausted all other routes of appeal, as this is an avenue of last resort.

2. It is not a rerun of the merits of the planning arguments. It must fall within one of the legal grounds of challenge. A planning solicitor can advise you on whether your case has possible grounds, with examples including:

3. Would the decision-maker’s mistake have made any difference to the outcome of the decision? If not, the court won’t interfere.

4. The outcome of these types of challenges is usually to quash the problem decision and send it back to the decision-making authority to redetermine. It is not for the High Court to determine the decision itself.

5. Most planning claims must be issued within six weeks of the problem decision, so it is important that you seek legal advice as early as possible to allow time for your case to be prepared.

6. The pre-action letter before issue of a High Court challenge can be a very effective tool in securing consent of the defendant decision-maker to quash the problem decision without having to go through the full High Court process.

7.  In Thrings’ experience, cases can take between six and 18 months from issuing a challenge to judgment.

8. Unlike planning appeals, costs in High Court cases tend to be awarded to the winning party.

9. You may be entitled to apply for a cost cap on your exposure to the other party’s fees in the event you are unsuccessful.

10.   If you are thinking about bringing a High Court claim, take legal advice from a planning solicitor as soon as possible, as such cases require careful consideration and compliance with a strict set of civil procedure rules and practice directions.

Thrings recently acted for a family who were refused planning permission for a second home on their farm. The second home was needed for the son (and his dependents) to enable him to take a more active role on the farm as part of the family’s succession plan.

Planning permission was refused at appeal on the basis the existing farmhouse could be subdivided and extended to accommodate the son’s family.

The case was issued in the High Court and the decision maker decided to concede the claim, so no hearing was needed.

A consent order was agreed which essentially said the appeal decision was quashed so that the appeal needed to be sent back to the defendant to redetermine (by an inspector).

The consent order explained the fault made by the first inspector, and as a result the local planning authority was then willing to grant an application for the new dwelling.

The consent order also stated that the defendant had to pay the farmers’ costs for the High Court case.

The local authority subsequently granted an application for a second agricultural dwelling for the son’s family.