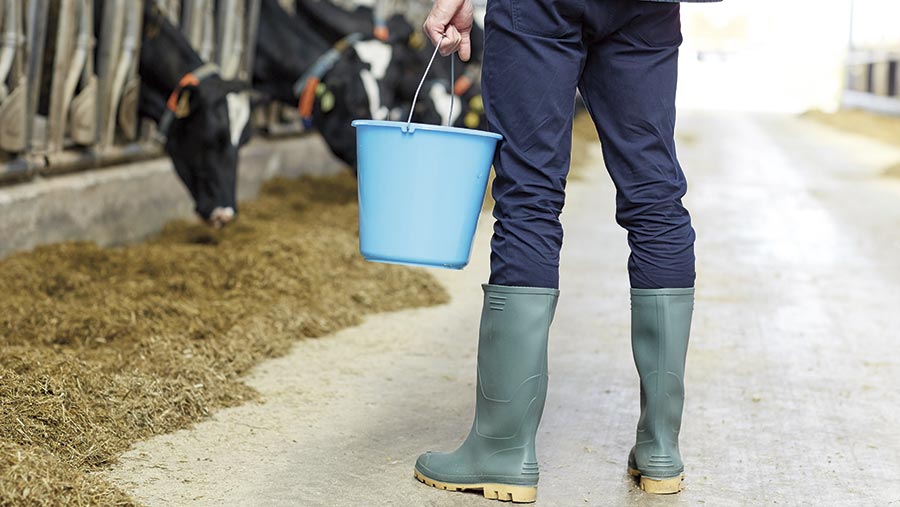 The number of regular full- and part-time farm workers in England fallen, according to Defra’s June 2018 census figures.

It highlighted that 4.5% of the 45,000 regular, full-time workers had either quit or moved into a different role within farming over the 12 months.

Despite this, the June 2018 survey showed that the 309,000 total workforce was up slightly from 306,000 in the previous year once salaried managers and farming partners, directors and spouses were taken into account.

The latest result continues a downward trend since the start of the century when the regular workforce was almost 50% larger, at 63,000.

The largest part of the farm labour remains people who classify themselves as farmers, business partners, directors, and spouses.

Also included in the finalised data is a snapshot of land ownership and tenure across England.

Almost two-thirds (6.2m ha) of the 9.2m ha of commercial agricultural land is owned freehold, with the remainder (3m ha) under some form of rental agreement.

Both categories of land have increased over the 12 months by about 1.8%, reflecting a slightly larger area under commercial agriculture land use.

The biggest changes in land tenure over the 12 months are within the tenanted sector.

The move away from Full Agricultural Tenancies continued, with a decline of 2.2% to 1.37m ha of land under this type of agreement.

By comparison, the amount of land covered by Farm Business Tenancies has almost reached parity at 1.3m ha (6.6%).

The census also revealed a changing picture in seasonal agreements and grazing licences.

What is the census?

The agricultural census is taken across 25,000 farms every June and compares the results with previous years. Provisional information on crop and livestock numbers is released in September.

The finalised data, published in late October, highlights any errors in the earlier figures and includes the labour statistics. Despite the huge number of farms involved in the census, Defra pointed out that the figures are exposed to outside influences.

For example, it said that the number of casual workers engaged in agriculture at any one time can vary greatly, due to weather extremes, cropping areas and harvest timing.