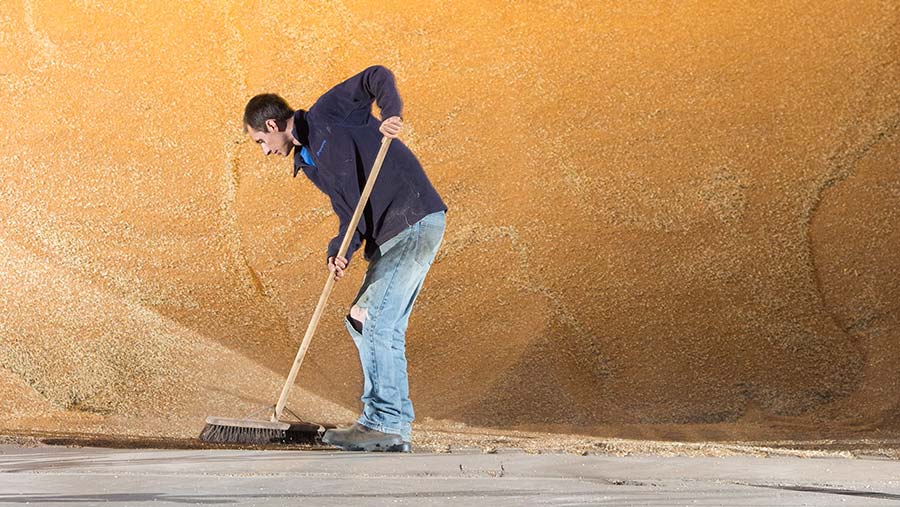 Government officials are cracking down on farm employers who fail to pay workers the national minimum wage (NMW), accountant Saffery Champness has warned.

The firm said that HMRC was particularly active in this area at the moment and a number of farmers had reported undergoing wage checks.

Saffery Champness partner Martyn Dobinson said: “We are aware that HMRC is carrying out compliance checks across the rural sector.”

The officials will scrutinise records to see that minimum wage levels are being met and the correct allowances and deductions are being made, Mr Dobinson explained.

“We are urging all employers to be aware of the correct minimum wage levels, and to be sure that their records are correct and up to date,” he added.

And he warned that penalties for non-compliance were severe.

In addition to having to pay the arrears, employers can face a 200%, non-negotiable penalty on underpayments, going back up to six years, for current and former employees.

Errant employers are also named and shamed, to act as a warning to others.

“Where the arrears total more than just £100, the employer will be publicly named,” Mr Dobinson said.

What is the minimum wage?

The UK national minimum wage sets out the lowest hourly rate a worker can be paid by law. The rates are decided by government annually.

As of April 2019, the NMW stood at £8.21 an hour for people aged 25 and above – the government refers to this main rate as the National Living Wage.

There are four minimum wages below this amount for younger workers and apprentices: