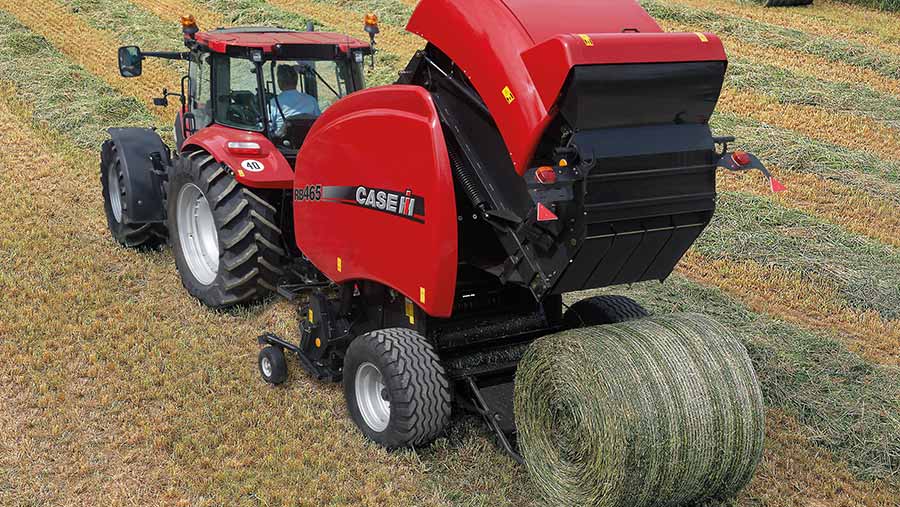 Scotland’s nine machinery rings have expressed serious concerns about a shortage of farm labour in the next six months.

The first half of this year saw a 10% drop in the number of hours of labour supplied by Ringlink, which operates from five sites and is the largest member of the Scottish Machinery Ring Association (SMRA).

Ringlink processed 263,000 hours of labour in the first half of this year. While this is slightly up on last year, it is almost 10% down on the level in 2019.

Ringlink Scotland group operations manager Gail Robertson said: “There is huge concern for the next six months which is when labour demand usually peaks for harvest time. We fully expect the 10% shortfall to increase significantly.”

The concern reflects general pressure on labour availability throughout the agricultural industry.

An ageing workforce and many migrant workers who had previously worked in agriculture returning to their home countries are driving shortages of both permanent employees and seasonal workers.

In the case of grain merchant Alexander Inglis & Son, which went into administration on 12 May, Scottish machinery rings are helping members find other farmers with spare capacity for grain drying and storage.

Ringlink said that the factors that will bring the biggest changes to agriculture by 2050 include increasing demand for food, evolving high-tech solutions, improved crop management, gene editing booms and net zero carbon emissions.

As high-tech solutions evolve, the use of labour in industry will also develop, it said.

An increased use of robotic tractors and drones in farming practices will shift the labour requirements for some sectors from traditional job roles to more IT-based positions.

Scotland has nine active machinery rings, with a combined membership of 7,250. In 2020, the value of transactions carried out by members totalled £95.5m.

The rings began in 1987, with the objective of creating a platform for members to overcome common issues and reduce on-farm costs such as labour and machinery.

An average annual membership costs £128.55 and supports the overheads of the rings.

Combined SMRA performance over past year

Other farm supplies, including bale wrap, lime and biomass pellets, are also available through the rings.