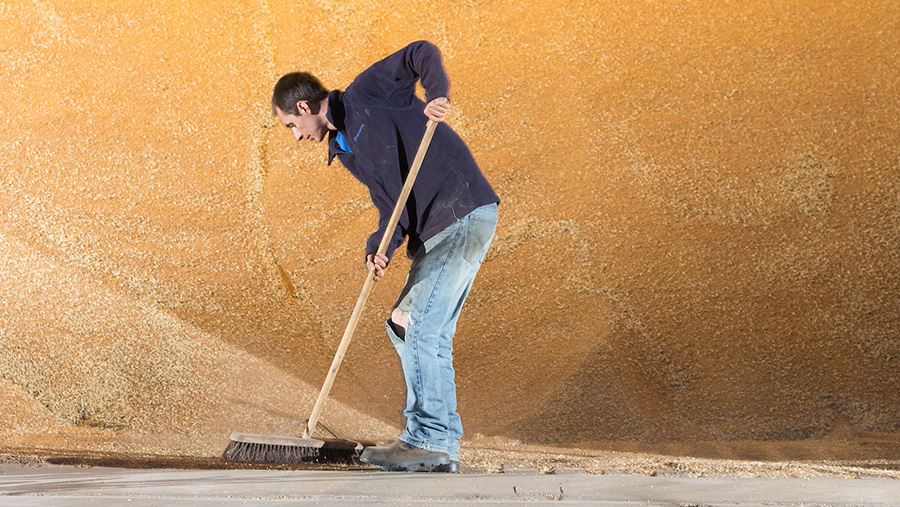 Declining farm incomes have contributed to the size of the agricultural workforce in Scotland falling to a record low.

NFU Scotland’s director of policy Jonnie Hall said: “With farm incomes having halved in the past four years and declining levels of support, it is unsurprising, but disappointing to see that many businesses are pruning back on full-time labour.

“Instead, they are opting to use family, part-time labour, machinery rings and contactors more and more.”

For the first time, the government has also published statistics on the use of migrant labour by the Scottish farming industry.

On the basis that one full-time employee works the equivalent of 1,900 hours/year, this figure equates to about 1,800 people working full time.

However, fallow increased markedly for the second consecutive year –by 10,000ha to 43,000ha.

“The large increase in fallow is partially down to greening measures and more farmers opting to put land in fallow to meet their Ecological Focus Areas [EFA] requirements.

“Fallow has been the preferred choice due to the complexity of rules for the other EFA options (especially nitrogen-fixing crops), but more land is also being placed into fallow due to the ongoing poor returns for cereals and oilseeds.”

In 2016, a requirement was introduced for farmers wanting to use nitrogen-fixing crops as an EFA to grow at least two varieties.

Many farmers have found this impractical, which has resulted in a 47% drop in the pea area and a 26% fall in beans.

The combined area of the two crops is now 20% lower than it was five years ago.