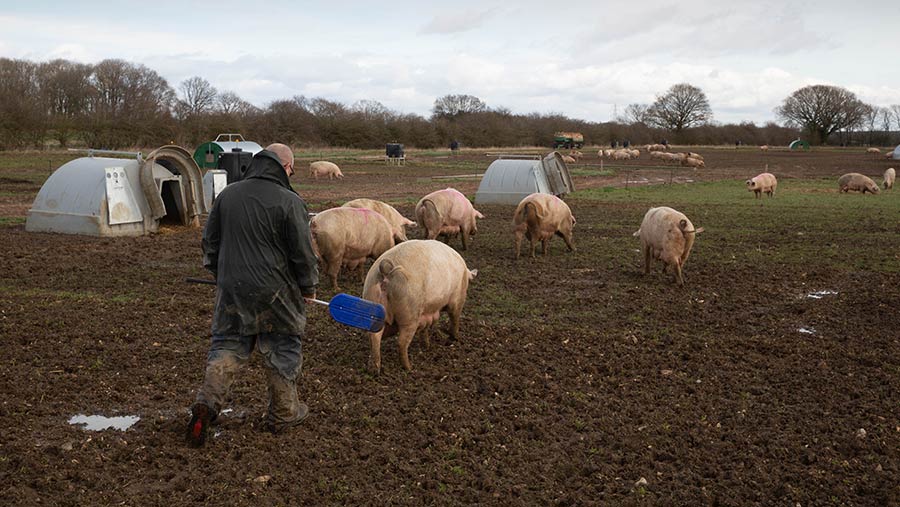 The Ulster Farmers’ Union (UFU) has voiced its support for plans to abolish the Agricultural Wages Board (AWB) in Northern Ireland.

The Department of Agriculture, Environment and Rural Affairs (Daera) announced last month that it was planning to bring forward legislation to abolish the board.

The AWB was established in 1977 to set a minimum wage for farmworkers.

However, since then some of its work has been duplicated by legislation covering the National Minimum Wage (NMW) and the National Living Wage (NLW).

Welcoming the proposed abolition of the AWB, union deputy president David Brown said the wages board was no longer needed to protect workers’ rights.

This, combined with the eligible age for the NLW being dropped from 25 to 23 in April 2021, had undermined the grading structure of the AWB, Mr Brown said.

“As a result, the pay of agri-workers is no longer calculated by experience and levels of responsibility.

“This brings into question the very existence and relevance of the AWB in NI.”

After the abolition of the AWB, agricultural workers would receive the protections afforded by wider employment law and both NMW and NLW rates, Mr Brown added.

The move to abolish the AWB follows an announcement last week that Northern Ireland farmworkers had been offered a 1% increase in minimum wage rates across all grades.

The rates, proposed by the AWB, will be implemented from 1 April 2021, providing no objections are raised.

What is the Agricultural Wages Board?

The Northern Ireland AWB was established in 1977 to regulate wages for farmworkers.

The board comprises 15 members: