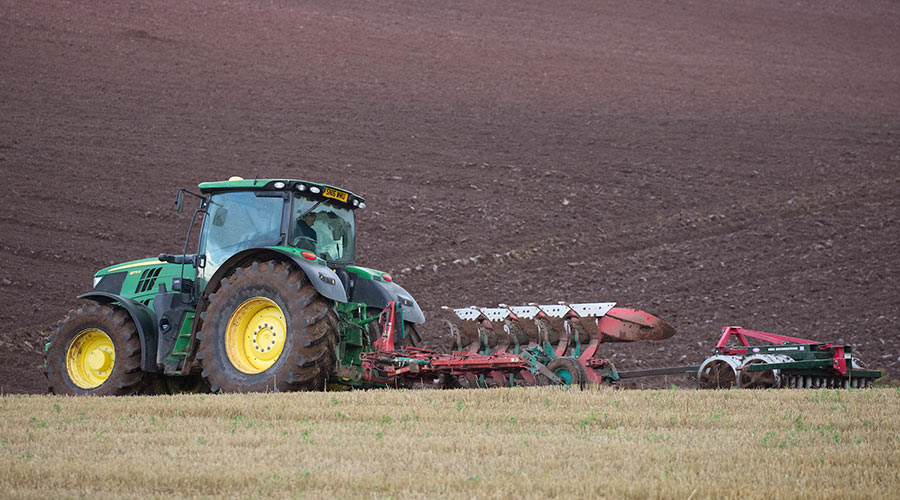 The Scottish Government has launched an initiative to bring together existing landowners and new entrants who are struggling to find a way into farming.

The aim of the Scottish Land Matching Service is to tackle the issue of an ageing farming population and lack of access to land for new entrants.

The service, hosted by NFU Scotland (NFUS) within its online Joint Venture Hub, will create a register of private landowners who have sufficient farmland to let. It will then match up new entrants with suitable landowners from the database and initiate discussions between the two.

See also: Planning a farm dispersal sale: What you need to know

“I am clear overcoming this challenge is vital for the future sustainability of the industry.”

Further support will be given as the working relationship develops, and Ian Davidson, former Scottish Government head of farming policy, will act as an independent adviser.

A Scottish Government spokesman explained that the adviser’s role was pivotal in making the matching service an active approach and would help participants to select an agreement to suit their needs.

NFUS head of policy Gemma Cooper said: “The new service will play a vital role in helping to address some of the issues that exist currently in relation to arrangements for accessing land.”

Ms Cooper added that the service would build on the work of the union’s Joint Venture Hub, which was launched last year to highlight potential collaborative arrangements between landowners and prospective young farmers.

The matching service will also be in addition to the Scottish Government’s existing starter farm programme on land, owned by its agencies such as Forestry and Land Scotland.

To date, about 6,500 hectares (16,000 acres) have been made available for 60 new entrants on publicly owned sites through the venture.