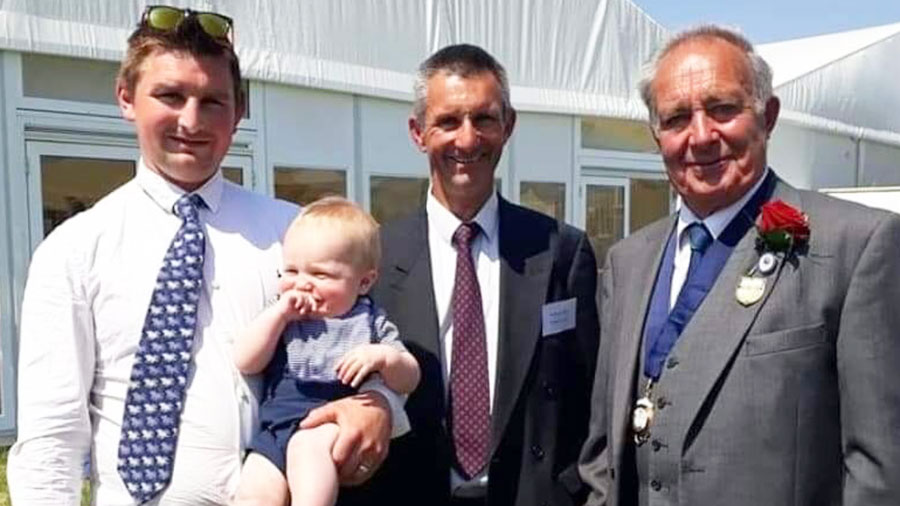 A fourth-generation young farmer has spoken out about how his family worked through their succession planning difficulties to encourage others to get prepared.

The mixed farm, which has dairy, sheep, beef and arable enterprises, has been in the family since the 1960s, when Matt’s great-grandfather was at the helm.

He left shares to his six grandchildren, including Matt’s father.

See also: Joint ventures compared and how they can solve succession

Six years ago, Matt’s great uncle had a stroke and then made the decision to retire.

However, the situation soon became messy, as no retirement or succession planning had yet been done.

“It was a frightening time. There were lots of talks about how many acres we were going to sell and how much of the farm we’d have left, and if everyone who wanted to was still going to be able to work here.”

As none of Matt’s great uncle’s children were interested in the farm business, the family made the decision to narrow down who had shares to just Matt, his brother and their father.

In order to pay out Matt’s great uncle and his three children, the family decided to invest in the most profitable part of the business – the dairy herd – rather than having to sell off land.

They approached the bank and were able to secure two large loans: one for the settlement amount (determined by the family based on the value of the company, what the business could afford and what the payee would accept) and one to move the business forward.

“Once we’d worked out how to move forward without losing anything, put a business plan together, and came up with the settlement, it was a huge weight off our shoulders,” Matt says.

“What we should have been planning over the last 20 years, we did in the last five years, and it’s been a really stressful time.

“Our situation is such a trend among other businesses and other farms.

“There can be such hard conversations about who should get what and how you’re going to do it.

“You can end up having arguments over who is entitled to what and everybody thinks they should have the same amount.” 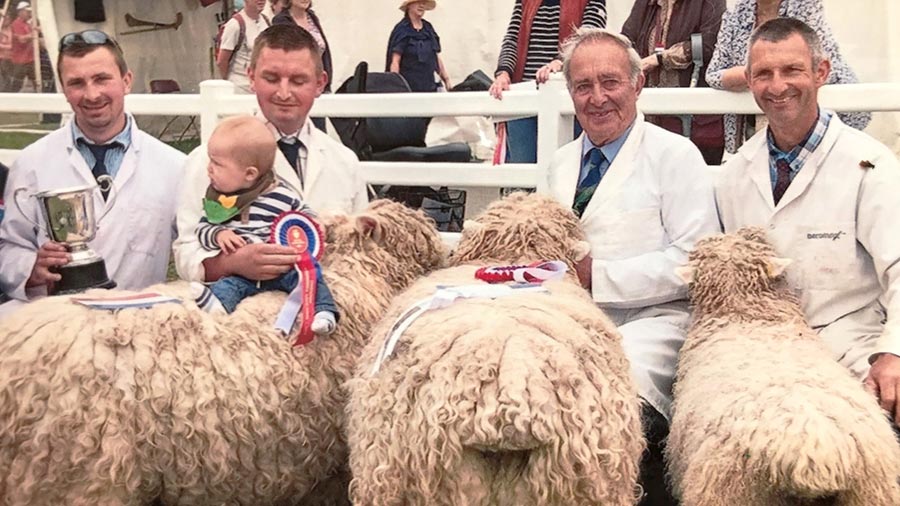 The next step is ensuring the business doesn’t experience the same difficulties with the next generation.

Matt has two children (Jack, three, and Isla, one) with his wife, Sadie, and says the most important thing is making sure it’s clear how the farm will progress and is organised before reaching a crunch point.

“We’ve got to make it as fair as possible for all of our children. Hopefully, our children will be as passionate as we are and want to carry the farm forward, so we need to think about splitting it between them or make the decision based on who wants to farm,” he says.

“We can also set funds aside for those who don’t want to take it on and make sure we’re setting up pensions early.

“Arguments about succession planning can ruin relationships, but if you make plans early, you can make sure everyone’s on the same page and prevent that.”

It’s also crucial that decisions made in the past don’t affect how you react to what the business has to deal with now or in the future, says Matt.

Their decision to remove robots from the dairy enterprise in favour of a rotary parlour after just six years raised some eyebrows.

“We thought robots were the right business decision at the time and we put a huge investment into them, but the rotary parlour will, hopefully, help us increase cow numbers from 250 to 400,” Matt says.

“People said we should make them pay before we moved onto something else, but we had to do what was best for the business going forward.”