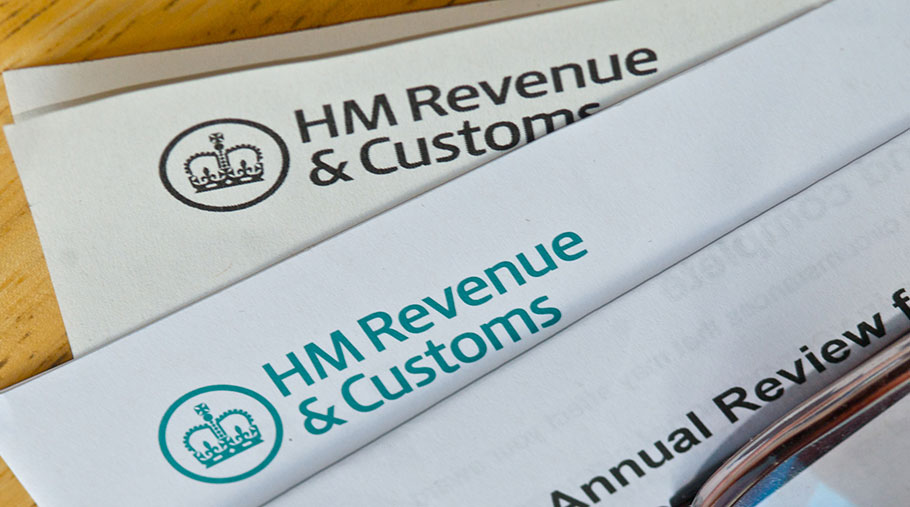 Dairy farmers are being advised to take a cautious approach if they are looking to reduce their January tax bill because of lower profit expectations for the 2018-19 milk year.

Lower commodity prices and higher feed costs mean milk producers were warned last week that they face a drop of more than 50% in profit for the milk year to 31 March 2019.

Under the self-assessment system, HMRC requires people to make two advance payments towards their tax bill, with payments due on 31 January and 31 July each year.

Each payment normally equals half of the previous year’s tax bill, but it is possible to reduce these payments on account where there is a reasonable expectation of a reduction in taxable income.

This is likely to be an appealing prospect for milk producers worried about meeting cashflow requirements in the spring.

Mark Chatterton, partner with accountants Duncan & Toplis, said: “Farmers’ payment on account in January is going to be assessed on their profits to March 18, which were quite high.

“If they know that March 19 figures aren’t going to be as good, they may want to reduce their payments on account.

“But my experience of 20 years is that is best to err on the side of caution.

“Sometimes people say they are having a worse year, but in the end it is not as bad as expected and if you’ve reduced the payments too much they will face an interest charge.”

Mr Chatterton said if cashflow was looking particularly tight, then seeking a reduction in January may be the right course of action.

However, another option was holding off and getting the accounts finalised as quickly as possible at year end, with a view to to reducing the July payment instead.

“It [seeking a reduction in January] is not a definite,” he said.

“Often with dairy businesses there are other enterprises and these need to be taken into account, as they will also affect the payment on account.”

Mr Chatterton also warned that if averaging had been used to bring profits down in 2018, then the average profit might not be too far away from the actual 2019 profit.

No evidence is required to support the request, but should it turn out that the tax bill is higher than expected, interest will be charged on the underpayment.