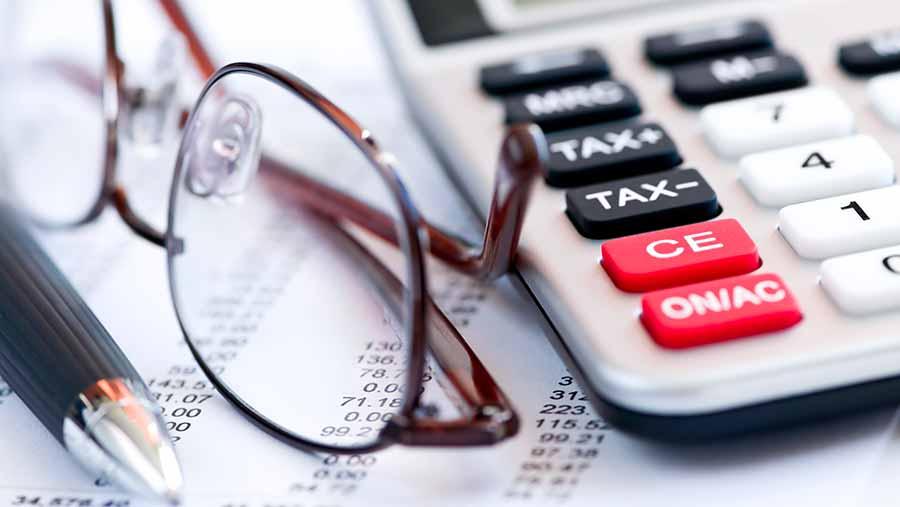 To iron out some of the volatility within the agricultural sector, HMRC agreed that from the 2016-17 tax year farmers can, in certain circumstances, choose to average profits for income tax purposes over a two- or five-year period.

Some felt it would bring only small benefits to farmers, but it has been adopted more widely than expected, says Sam Kirkham, a partner in the farms and estates team of accountant Albert Goodman.

“It has been a lot more beneficial than we thought it would be.

“Where there have been losses claimed in certain ways, by claiming the averaging you can also change the loss relief claim so you can go back and claim more beneficial tax relief as a result of changing the profits through averaging.

“For example, a decision may have been made in the year of a loss on how best to relieve that loss, where it turns out, later, it may have been better to do something else with that loss.

“Five-year averaging allows us to change the loss claim in a previous year to achieve a greater saving overall.” (See example below)

A farming client invested heavily in their business, creating large claims for capital allowances and making a tax loss each year from 2012-13 to 2016-17, with the exception of 2014-15, when a large profit was made.

The losses had been claimed up to the £50,000 cap in the tax year of each loss and the remainder carried forward against future profits.

As there was no tax to pay over these years, averaging may not have looked like an obvious course of action. However, in 2011-12 the client had substantial profits and while there was little benefit from five-year averaging in terms of farm profits, it did enable the loss claim in 2012-13 to be changed to carry back the losses to 2011-12. This resulted in a large tax repayment for the farmer.

Miss Kirkham warns that the rules of averaging are complex and as a result not always fully understood by accountants who are not specialists in farming.

“The interaction between loss relief and averaging is complicated,” she says.

“You also need to be mindful of how pension contributions, tax credits and other benefits interact with averaging.”

Farmers also need to be aware that the calculations need to be made for each individual within a farm partnership.

“It is an individual claim, not a partnership claim, so you look at each partner and their individual circumstances.”

Where farmers are considering significant capital expenditure, qualifying for capital allowances, planning the timing of this expenditure will also be important.

Careful planning should maximise both the benefit of farmers averaging as well as the increased annual investment allowance (AIA) from £200,000 to £1m from 1 January.

After a challenging year in 2018, Miss Kirkham says farmers may want to look to reduce payments on account before the payment date of 31 January.

“If they are going to be making losses in the current year, or farmer averaging looks beneficial, they should be looking to reduce the January liability.”