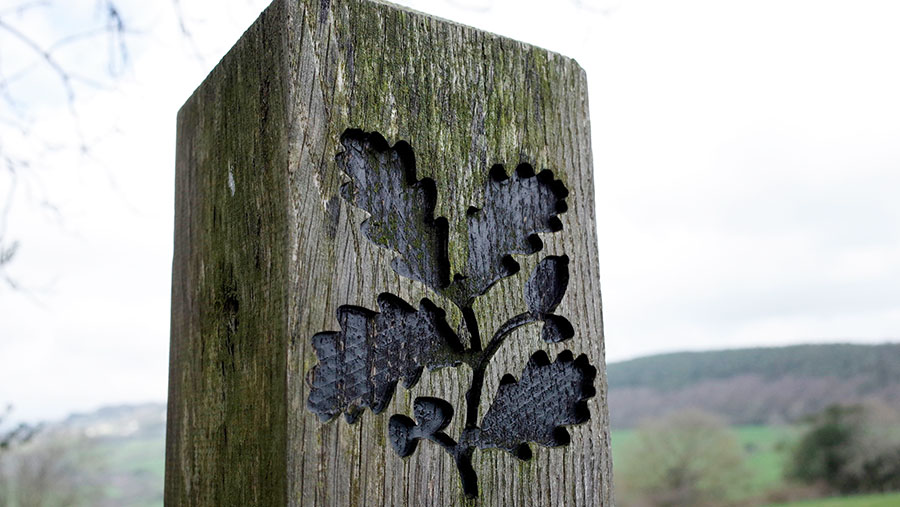 The National Trust (NT) makes uninformed decisions to the detriment of its tenants, whose only recourse is high-pressure, long-term and costly litigation.

This claim was made by West Cornwall MP Derek Thomas during a Westminster debate to mark the trust’s 125th anniversary on Tuesday (15 December).

Mr Thomas listed a litany of complaints from his constituents which he said shows “there is rot in the National Trust”.

He also announced that he has asked the Charity Commission to look into the trust’s practices and called for an ombudsman to be created to help people who believe they are being treated wrongfully or poorly by the organisation.

He stated this was necessary for people to have a method to be heard and for the trust to be held to account, in particular on the way it interprets its covenants – in some cases preventing farmers from carrying out normal practices such as removing stones from fields.

Covenants impose restrictions on the future use of land for preservation purposes and are often created and/or discovered at the point the land changes hands.

“Farmers, business owners and homeowners tell me they need an ombudsman because the cost of litigating to defend themselves is far too high, so they buckle under the pressure,” Mr Thomas said.

“The NT is acting as a completely unaccountable body that can imposition lives and livelihoods without any right to reply or recourse, taking no concern for how long it takes to engage, even when individuals and businesses are seeking to proactively engage and appease NT staff.”

The complaints Mr Thomas raised during the debate included, but were not limited to:

Mr Thomas read a summary of the issues one farmer had faced with the National Trust, who wrote: “We wanted to put solar panels on an agricultural shed on the farm as a way of reducing costs and our carbon footprint. The National Trust objected and prevented us from doing this.

“The National Trust threatened me with legal action after we placed a temporary or moveable hut in a field for the summer months to sell ice cream from our own dairy cows, which we make on the farm.

“The National Trust reinvent the interpretation of the covenant as it suits them, as our family have found out on many occasions. In short, if it was okay to remove a rock or plough a field when the covenant was granted, then it still is now, as the covenant’s wording has not changed, nor will it.

“Their interpretation is preventing small family farms from farming and could cause many of us to go out of business, as many farmers do not have the spare capital to litigate against such a huge organisation.”

If the trust’s approach to increasing yield is to make as much money as it can, rather than protecting and enhancing small farms and supporting the fresh blood introduced into the sector, this is a great concern, Mr Thomas said.

“If you wish to alter or extend your property, the local planning authority operates under strict rules and guidelines, the process is time-limited and the applicant has the opportunity to challenge the decision. If you happen to have a National Trust covenant on your property, sadly, the same transparency and accountability do not apply,” he said.

When questioned about the timing of this call for change, Mr Thomas disputed that the Covid-19 pandemic was a reasonable excuse.

“I have been an MP for just over five years and many of these issues were there long before I became an MP,” he said.

“This is not about the additional pressures that Covid has inflicted on the National Trust.

“During my brief time as an MP, I have found that the case load of National Trust-related issues is disproportionate to the many other issues that an MP’s office encounters.”

Nigel Huddleston, junior minister at the Department for Digital, Culture, Media and Sport, said he would raise the issues with the trust’s director general.

“The trust must understand that, given the power it holds, it has a significant responsibility to work with local communities while conserving the land it is entrusted with,” he said.

“We should celebrate the trust’s success, without ignoring where it needs to do better. It has the responsibility to listen and to explain its decisions to its tenants and neighbours.”

In response to the debate, a National Trust spokesman said: “As a charity, the National Trust strives to maintain good relationships with the local communities in which we operate.

“In west Cornwall, we’re committed to being a positive presence in the community. The team there are actively involved in many local initiatives, including sustainable tourism projects, helping local businesses, and lending expertise to protect local buildings and land. We also consult widely on the work we do, holding meetings throughout the year, involving neighbours to discuss and listen to community concerns.

“We are aware of all the issues raised by the local MP and have responded directly in the past. We take all concerns seriously and are in active dialogue with Mr Thomas about the points he raised during the debate. With some of the issues mentioned on Tuesday, it would be inappropriate to comment on individual, ongoing cases at this time.”