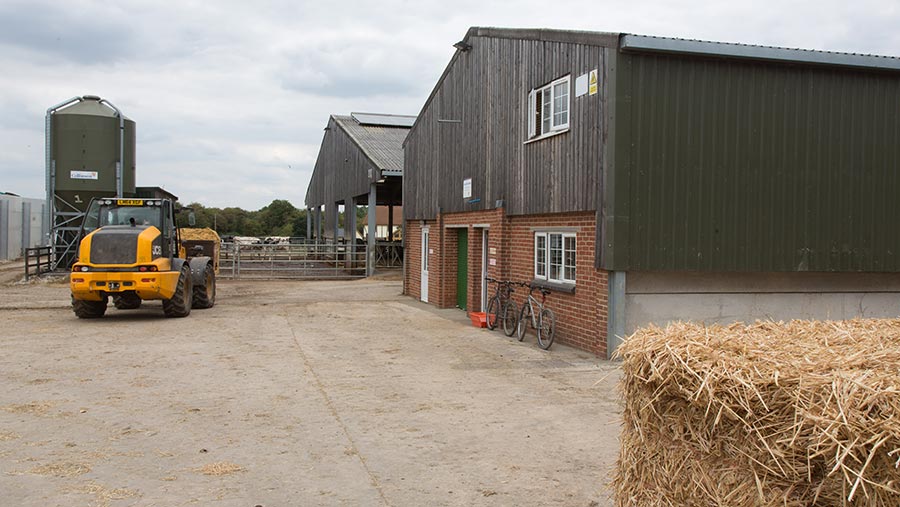 A code of practice to support landlords and tenants during the coronavirus pandemic has been extended to include agricultural businesses.

A working group was set up in May as the government acknowledged the need for a united response to the crisis in the commercial tenanted sector.

Since then the group has been looking at how a code could encourage fair discussions between landlords and tenants over rental payments during the pandemic.

The voluntary code will also cover guidance on rent arrears payments and treatment of sub-letters and suppliers.

A draft is expected to be launched by the Ministry of Housing Communities and Local Government in the next few weeks.

The Tenant Farmers Association (TFA) has been working with the department and welcomed the inclusion of agricultural businesses.

Although the code is voluntary, TFA chief executive George Dunn said it could add rigour to negotiations.

Mr Dunn also approved of a government decision to extend the period of suspension for court action on possession cases until 23 August.

This means tenants who have suffered financial insecurity due to the pandemic will have greater protection from eviction proceedings this summer.

A government announcement said that where tenants experienced financial difficulties due to the pandemic, landlords and tenants should work together and cover all possible options.

These include flexible payment plans that take into account a tenant’s individual circumstances, to ensure cases end up in court only as an absolute last resort.

Mr Dunn said the TFA had been working with the Country Land and Business Association to find solutions to disputes between dozens of tenants and landlords.

In almost all cases the two bodies had found an agreement, with solutions such as rescheduled payments or rent reductions.

“We have also been working to find ways forward for those exiting and entering tenancy agreements with longer transition periods and handover times agreed,” he said.

However, in a small minority of cases no agreement had been reached and the announcement to extend the ban on evictions would provide valuable extra time to negotiate or mitigate the impact, Mr Dunn said.