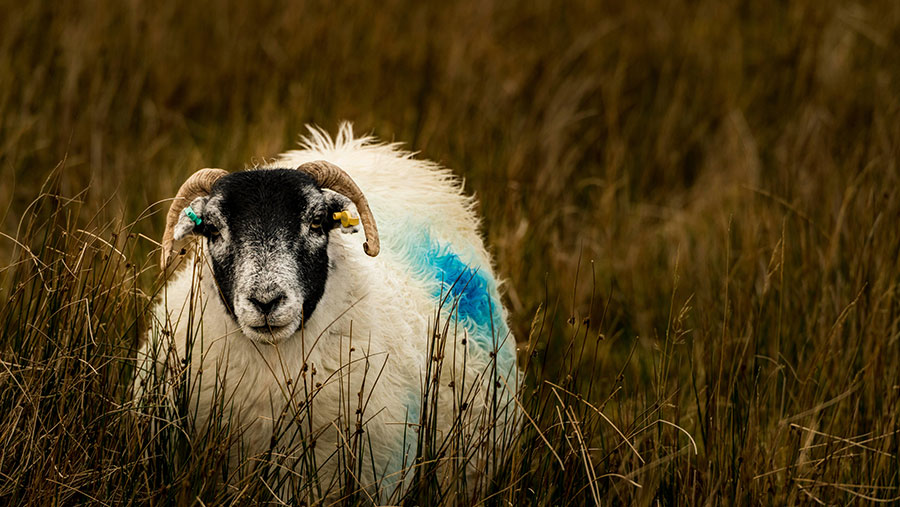 Scottish tenant farmers have been handed an extra six months to lodge claims for undeclared farm improvements under waygo terms.

Waygo describes the winding up of a tenancy when negotiations over financial compensation for the tenant’s improvements to the farm are completed.

Tenants should notify landlords of any improvements to the holding at the time they are made. However, in the past, tenants have failed to do this, and so have faced missing out on valuable compensation at waygo.

To rectify the situation, the Scottish government made provisions under the Land Reform Act (Scotland) 2016 to allow tenants to file improvement notifications retrospectively.

But to avoid lengthy and complex negotiations, it set a three-year amnesty period from June 2017 by which date all retrospective notifications had to be lodged

The amnesty was due to expire on 12 June 2020, but the coronavirus pandemic disrupted the process.

To allow all parties more time to complete negotiations, the Scottish cabinet secretary Fergus Ewing has now extended the amnesty until 12 December.

However, rural surveyor Davidson and Robertson, which has been assisting tenants through the waygo process, urged farmers not to sit back.

“We’re still encouraging eligible tenants and landlords across the country to take up this once-in-a-lifetime opportunity,” Mr Hipwell said.

He suggested uptake of the waygo amnesty had been poor over the past three years and warned tenants not to overlook areas where compensation could be due.

“Many tenants believe this initiative only applies to investments in constructions like new sheds or parlours.

“But there is a wide range of improvements that could qualify for compensation,” he explained.

Davidson & Robertson has been working in partnership with NFU Scotland since June 2019, providing a free waygo helpline (0131 449 6212) to support tenant farmers and landlords looking to capitalise on the waygo tenant amnesty.